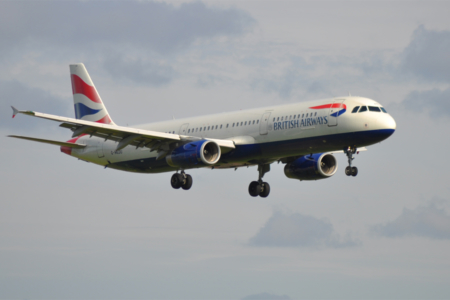 (The Sunday Times also said: “Sources said its strategy was to stall the process and hold off accepting help until rivals competing on lucrative transatlantic routes, such as Virgin, collapsed.”  I am pretty sure that the ‘source’ in question was HfP as I have not seen anyone else putting forward this line.) 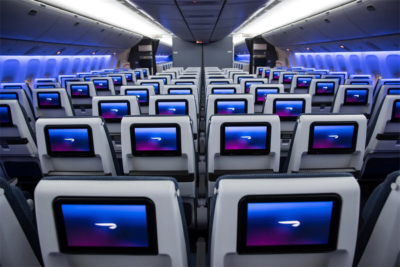 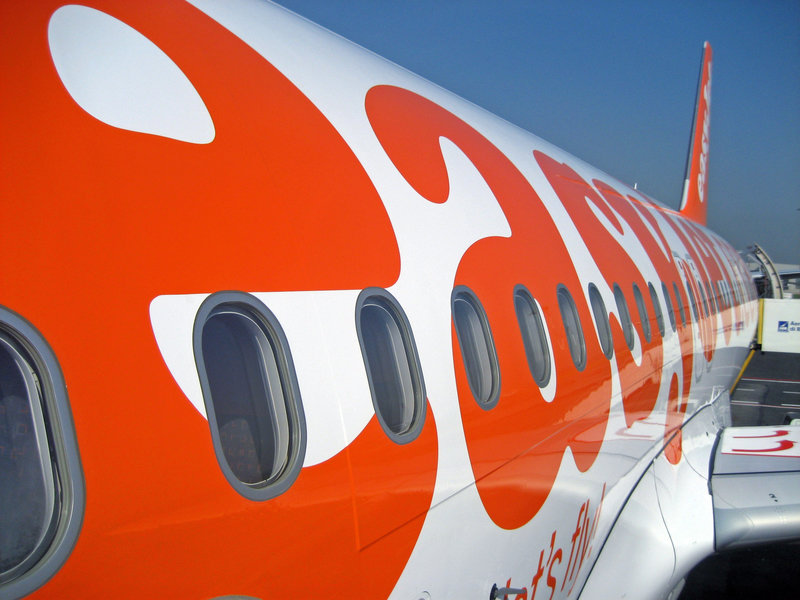