British Airways has just announced the measures it is taking to ensure you may still be able to enjoy your status benefits once travel restrictions lift.

To be honest, it’s not good enough.  But it’s a start.

Here is what will change:

The number of tier points you need to earn or retain status will be reduced by 30% for members due for renewal on 8th April, 8th May and 8th June

If your membership is due to renew from 8th July onwards, there is no concession (yet?).  You will need to earn the full number of tier points to renew or gain status.

If your membership is up for renewal in April, May or June you should expect an email outlining the changes.

This page of ba.com has more details. 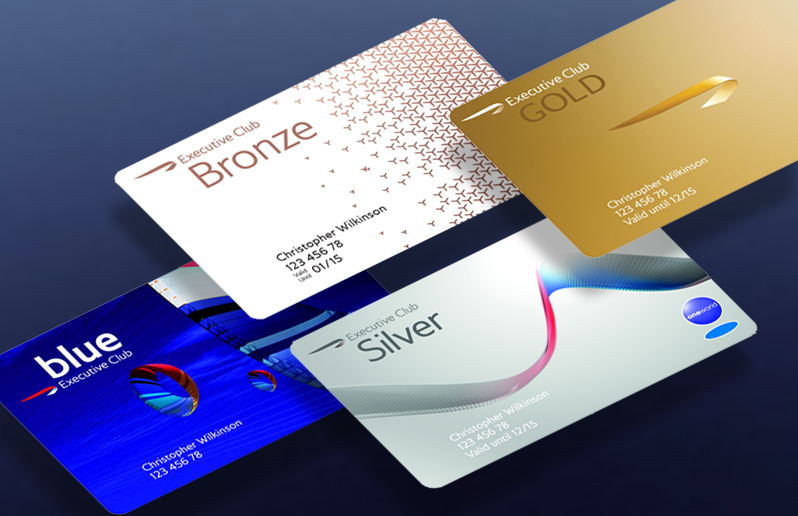 How does the British Airways status extension work in practice?

Assuming your membership year renews on 8th June, you will have missed out at least two (April, May) but more likely three (March) and possibly four (February) months of regular flying.  Assuming three months, and if you earn an equal amount of tier points every month,  you would be missing out on 25% of your annual tier points. Under this extension your status would renew, since the reduction of tier points required is greater than your lost earnings.

However, this is only on the assumption that you earn an equal amount of tier points every month. For most flyers, this is unlikely.

The majority of people who are currently Bronze, Silver and Gold earn their status through only a handful of flights – it can take as little as one long haul return flight and a few short hauls to qualify for British Airways Silver status, for example.

Reducing the tier points required by 30% is unlikely to have an impact on these flyers, as they are likely to miss out on key bookings they made due to travel restrictions. These people will face a soft landing to the next tier down.

Because British Airways has refused to credit travellers with the tier points they would have earned from flights which were booked but then cancelled, some people will fail to earn or retain status even though their cancelled flights would have tipped them over.

Whilst this update protects some of BA’s corporate clients – people who commute to work, or have a weekly or monthly trip to US for example – it falls short of protecting many other status holders. These are customers British Airways is at risk of losing if it does not enact further concessions.

It is not clear why British Airways is choosing not to simply extend status.  Qatar Airways and Virgin Atlantic have announced they are rolling over status for an additional six months, no questions asked.  Qantas is going one step further and extending status by a whole year.  Hilton also announced a similar move yesterday – in fact, Hilton went further by saying that anyone who has recently dropped down will be reinstated.  This seems like a simpler and more effective fix than what BA is proposing here.

It also seems odd to apply this change from April onwards, given the levels of disruption to flying that happened in the weeks up to 8th March. If your membership renewed this month there is a chance you may not have re-qualified for your tier, and these changes do not offer any help.

We will have to wait and see if British Airways goes further than what it has announced today. I suspect it will have to, given the amount of people who will be losing out.

You can find out more on this page of ba.com.