We have given a lot of coverage on Head for Points recently to airlines and hotel companies who are doing their best to avoid paying refunds.

We aren’t seeing much love from service providers either.

A steady trickle of complaints about airport lounge club Priority Pass and coronavirus refunds has been landing in my inbox.

One reader, who has been a very happy Priority Pass customer, had – mistakenly, he admits – set up his Priority Pass account to auto renew.  His new subscription was taken on schedule, with no attempt to either reduce the fee or extend his membership period for the fact that he won’t be able to use his card for a number of months.

After numerous discussions with the company yielded no deal, he ended up cancelling his card.  He received a refund of the fee that had just been taken, given that the new membership year had not yet kicked in.

In the face of this – and similar feedback from others – I strongly suggest turning off auto-renew in your Priority Pass account.  Obviously this only applies if you pay directly for a Priority Pass and not get it free from American Express Platinum.

Letting your membership lapse may be the best way of getting the company to offer you an equitable deal going forward.  If you are currently part-way through your subscription, there seems little hope at the moment of getting a free membership extension.

EDIT:  A couple of days after we published this article, Priority Pass announced a three month extension for all cardholders. 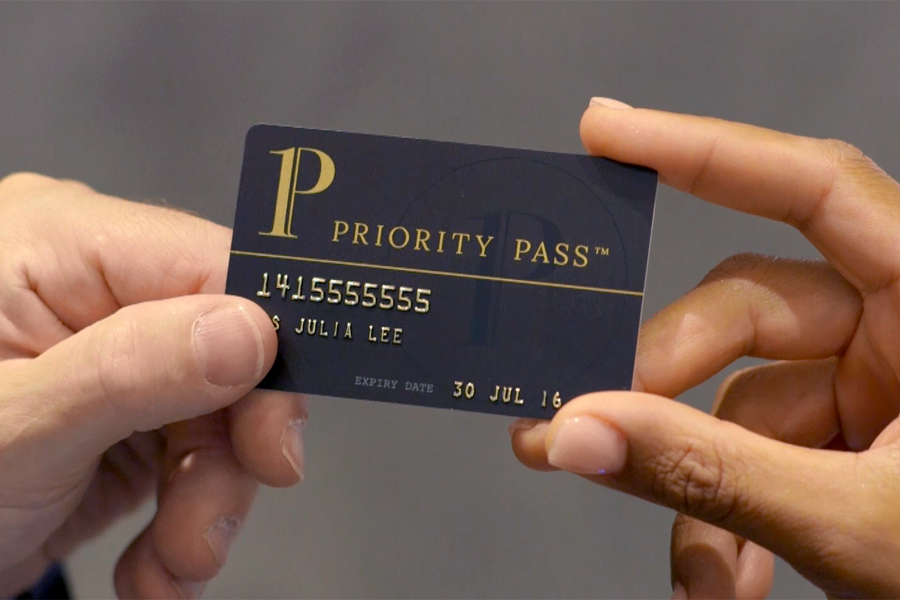 OptionTown isn’t being very helpful either

We have covered the British Airways Flight Pass on a few occasions.

A British Airways Flight Pass can be an excellent deal.  It is effectively a carnet, allowing you to prepay for a number of short-haul flights on either a particular route or to a particular country.  Once you have bought your Flight Pass, you are guaranteed a seat when you want one as long as tickets are still being sold for cash.

Flight Pass is run by a company called OptionTown on behalf of British Airways.

According to reader feedback, OptionTown is not offering refunds on unused Flight Pass tickets.  This is – to be fair – in their terms and conditions, but clearly it is against the spirit of the scheme when British Airways is not flying to the destination covered by the pass.

If you have any personal feedback from talking to Priority Pass or OptionTown in recent days, please let me know.