Simple Flying is reporting that a British Airways A350 was damaged whilst taxiing at Dubai airport. You can see the collision here: 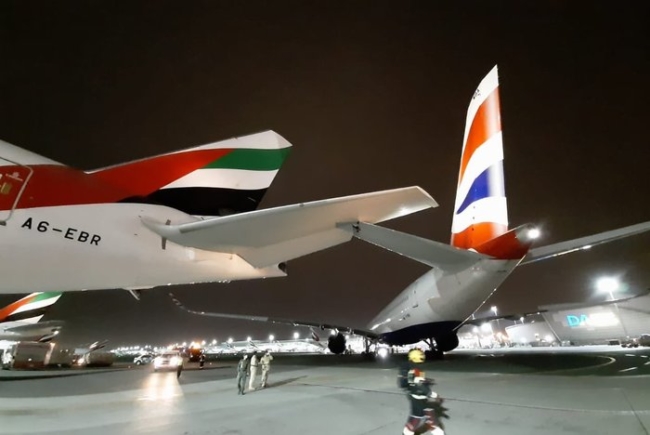 The aircraft in question is G-XWBA, which is BA’s first A350, delivered in July last year.

It’s not clear how this happened, given that the airport is running at a significantly reduced capacity with Emirates operating only a handful of flights. It looks like the aircraft was pushing back from its stand and accidentally reversed into the Emirates Boeing 777, damaging its horizontal stabiliser.

The A350s appear to be unlucky – last year, another one was damaged in the paintshop. 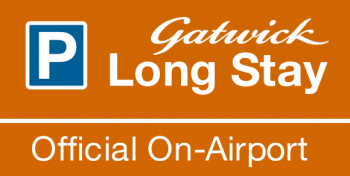 Last week we named and shamed Priority Pass and OptionTown, operator of the British Airways Flight Pass scheme, as companies who were refusing to cut their pre-paying customers a deal due to flight cancellations.

I’m delighted to say that, since our article, Priority Pass has done the decent thing and extended all paid memberships by three months.

There is no word of OptionTown refunding pre-paid BA Flight Pass flights which you can no longer take.

I have also received a number of complaints about Gatwick Airport Parking.  In theory, the airport IS offering refunds on pre-paid parking under its standard cancellation policy.  In reality, it seems that the money is not turning up.

You can get a feel for the emails I’ve had from the TrustPilot reviews here.  If you are due any money from Gatwick Airport Parking then I recommend you keep a close eye on your card statements.