Virgin Atlantic has scrapped its new Sao Paulo route before it even took its first flight.

This was to be Virgin’s first route into South America.  It was going up against British Airways and LATAM, who both offer direct services from Heathrow.  Virgin Atlantic put a lot of work in pre-launch, including a codeshare deal with GOL to offered onward connections and a full range of Virgin Holidays packages.

The route was originally announced in March 2019, with plans to launch a daily service from 29th March 2020.  We had already had our invitation to join Sir Richard Branson on the inaugural flight. In early March, the route was delayed due to coronavirus concerns.  A new launch date was set for October.

Six weeks is a long time in the airline world at the moment, however.

In response to the rapid acceleration and severe impact of Covid-19, we are continually reviewing our flying programme and as a result, we have made the incredibly difficult decision to withdraw our London Heathrow to Sao Paulo service which was due to launch on 6th October 2020.  For anyone that has booked a flight to Sao Paulo we will be in contact about rebooking and cancellation options.

The airline has now clearly decided that it makes no sense to launch without the ability to build up ticket sales for a few months beforehand.

What is interesting is that the route has been cancelled entirely.  There has been no attempt to try to push it forward another six months.  This is despite the fact that, if the United States decides to restrict tourism for a substantial period, Virgin Atlantic will need to utilise its aircraft elsewhere.  As this was to be a daily service, it frees up two Boeing 787 aircraft for other duties. 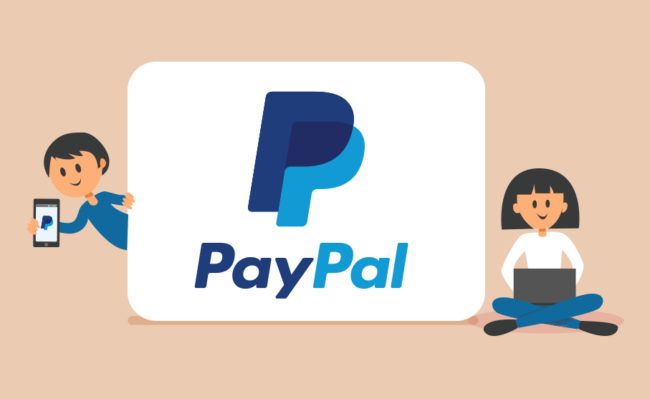 A month ago, when Virgin Atlantic announced details of its plan to extend Flying Club status, it added an extra tweak for new bookers.

I value a Virgin Flying Club mile at 1p.  This means that you will receive £50-worth of miles (5,000 miles) for each return flight you book.  On a cheap return Economy flight this is an attractive extra return, especially as it is on top of your standard miles.

Your reward is doubled if you choose to pay by PayPal.

This means you get 10,000 miles for a return flight.  I would value these at £100 which is an exceptional return on a cheap trip.  This is, of course, on top of the standard miles you would earn from the flight itself.

Why is Virgin Atlantic doing this?

My best guess is that PayPal is handing over your money to the airline immediately.  We know that the credit card companies have started sitting on direct Virgin Atlantic ticket payments because they are concerned about their exposure if the airline fails.

The problem for you is that you are giving up your Section 75 protection if you use PayPal.  PayPal DOES have its own compensation scheme and you should be repaid but it operates on a goodwill basis.  That said, this is no different to paying with a debit card or charge card where you are also reliant on the goodwill of the issuer’s dispute scheme.

Full details of both of the 10,000 miles offer can be found on this page of the Flying Club website.