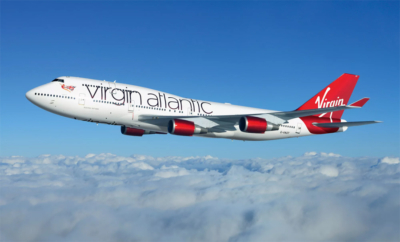 How to earn Virgin Points from UK credit cards (November 2022)