We recently covered how Hilton had raised $1 billion by pre-selling Hilton Honors points to American Express for, presumably, a large discount on the standard price.

Marriott has now done the same.  It has sold $920 million of Marriott Bonvoy points to American Express ($350 million) and JP Morgan Chase ($570 million, of which $70 million is the early payment of an agreed fee).  Both issue Bonvoy-branded credit cards, like the funky one below. 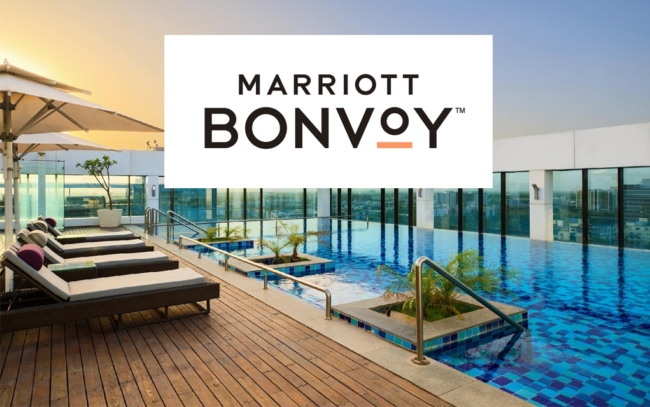 As part of the deal, Marriott agreed to extend its agreement with both companies for an unspecified additional period.  Both contracts expire at the same time, leaving Marriott with the option of bringing its entire credit card operation under one roof at some point in the future.

These deals are generally a win for everyone concerned.

Marriott has raised a substantial amount of money via a route which is quicker and easier than raising a similar sum via bank debt.  It should also have only a small impact on Marriott’s ability to raise additional bank debt in the future.

Amex and Chase, neither of whom are short of cash, will have been happy to pay $920 million now rather than, potentially, $1.25 billion over the next five years.  It represents an attractive rate of return.  Getting an extension to their existing credit card contract on top is the icing on the cake.

The official Marriott announcement is here.