The major international hotel groups – Hilton, IHG, Marriott and the like – have all moved to ‘asset lite’ models over the last 20 years.  In plain English, this means that they are hotel groups which don’t actually own any hotels.

In theory, this should be an exceptionally recession proof business model.  The chains receive a percentage of the revenue generated in all of the thousands of hotels which carry their brands, but do not actually own 99% of them.

What could go wrong?  If properly managed, not much.  However, two things happened: 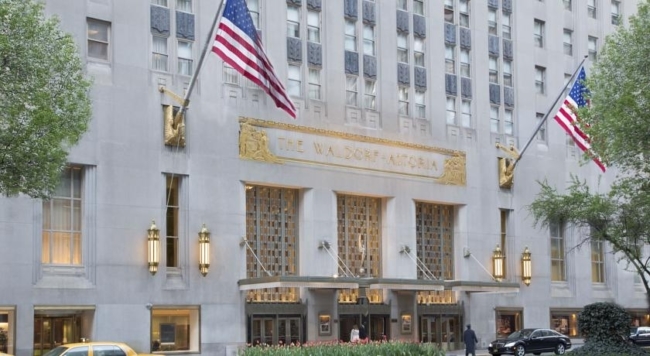 the hotel groups grew a bit fat, as tends to happen when you have so much money sloshing around

It’s a great idea, until it isn’t.  And that time is now.  The hotel groups have debts to service and overheads to pay, and the money has dried up.

Hilton revealed some of the pain in a new SEC filing to the US stock market.

On 14th April, 16% of Hilton properties globally were closed.  (To be honest, I would have guessed the number as being higher.)  This comprises:

Of course, the 84% of hotels which remain open have seen tumbling occupancy.  Occupancy currently stands at:

This means that fees to Hilton are in freefall. 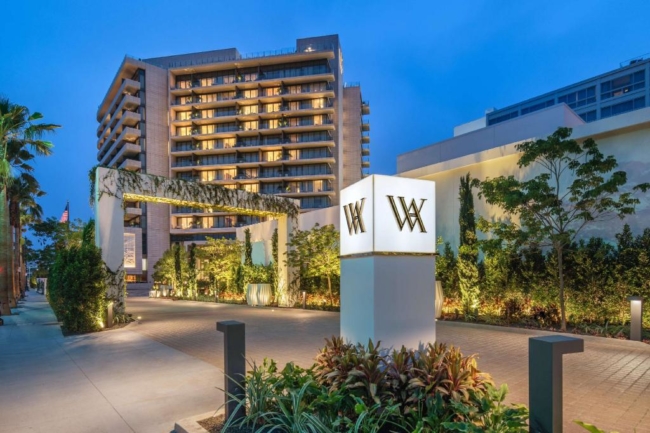 Hilton had a cunning plan

In April 2020, we pre-sold Hilton Honors points to American Express for $1.0 billion in cash. American Express and their respective designees may use the points in connection with the Hilton Honors co-branded credit cards and for promotions, rewards and incentive programs or certain other activities as they may establish or engage in from time to time. We will use the proceeds from the Hilton Honors points sale for working capital, general corporate and other purposes.

We have seen this sort of behaviour before in times of economic crisis, although it is usually airlines who do it.  This is the first time I can remember that hotel groups have taken part.

$1 billion is a lot of money even for American Express.  However, American Express has a huge deal with Hilton in the United States with a ludicrously large number of personal and small business cards available.

Amex clearly believed that it expected to be paying Hilton a substantial amount over its current contract.  The opportunity to get its bill down by, at a  guess, 30% was too good to miss.

We don’t know what American Express is paying per point.

In a sale, like the current 100% Hilton Honors buy points bonus, you are paying 0.5 cents per point.

If I was buying $1.0 billion-worth, I’d be expecting a bit of a discount, to be honest 🙂 so let’s assume that Amex is paying around 0.25 cents per point.

Does this mean that Hilton Honors will devalue?

Not necessarily, although it cuts both ways.

American Express is likely to have secured warranties from Hilton that it will not make major changes to Hilton Honors which would make it less attractive, and so make people less likely to want credit cards which earn Hilton points.

You can find out more on Bloomberg here.  The SEC filing is here (click on ‘Other Events’).

Do you know that holders of The Platinum Card from American Express receive FREE Hilton Honors Gold status for as long as they hold the card?  It also comes with Marriott Bonvoy Gold, Radisson Rewards Premium and MeliaRewards Gold status.  We reviewed American Express Platinum in detail here and you can apply here.