As the best capitalised airline in Europe – and even stronger now that the UK Government gave the Hungarian company a £300 million soft loan – Wizz Air is pushing on with its expansion.

This new venture does look interesting, I must admit.

Wizz Air has set up a joint venture with state-owned Abu Dhabi Developmental Holding Company to form a new subsidiary.  Branded as Wizz Air, it will operate flights from Abu Dhabi to Europe, the Indian subcontinent, Middle East and Africa. 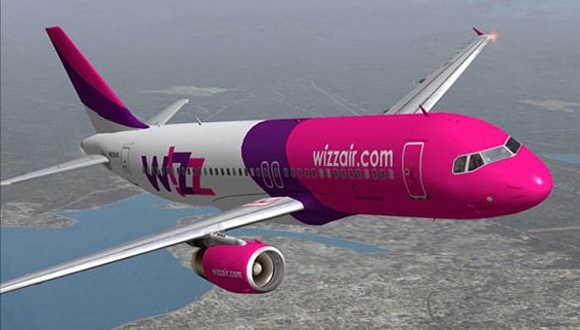 The first routes are now on sale.  As the Abu Dhabi hub is not yet operational, the first wave of flights will operate 2-3 times per week from existing Wizz Air bases in Europe.  The launch dates are:

I can see fares as low as £150 return out of Budapest during October, although checked baggage would increase that sharply.

Wizz Air does not have the aircraft to fly directly from the UK to Abu Dhabi at present, but this will change.  The airline has 20 Airbus A321XLR aircraft on order.  This is same aircraft type that Aer Lingus has ordered to allow it to serve more of the United States from Dublin using a short-haul plane.