A new twist has emerged in the battle to keep Virgin Atlantic afloat, as Virgin Group has announced that its Vieco investment vehicle is selling up to 25 million shares in Virgin Galactic.  These are worth $505 million at the current price.

In a statement, Virgin Galactic said that Sir Richard Branson would use the money to (see page 174 of this SEC filing)

“support its portfolio of global leisure, holiday and travel businesses that have been affected by the unprecedented impact of COVID-19.” 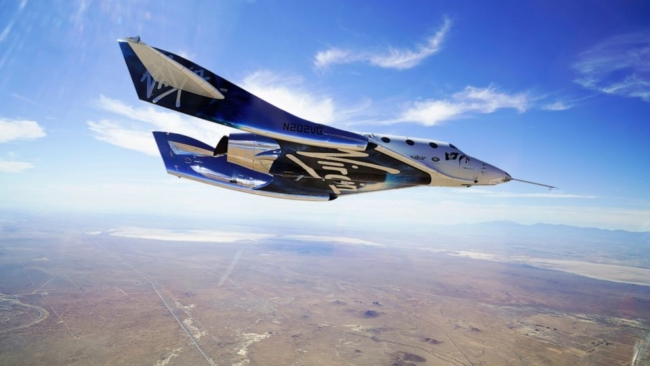 Whilst Virgin Atlantic will likely be the largest recipient of the proceeds it is unlikely to keep it all.

Virgin Group has other headaches, most noticeably Virgin Voyages.  The new cruise line has three vessels on order, of which one has been delivered, and has had to pospone its maiden season.  There may also be funding requirements at Virgin Hotels and Branson’s other hotel assets, as well as potentially any reborn Virgin Australia.

Shares in Virgin Galactic have doubled in price since the company’s IPO on the New York Stock Exchange late last year.  Despite never having generated any profit, the venture has been a huge success for Virgin Group.  Virgin Galactic reportedly has about 600 customer reservations on its books, with the majority of tickets sold for between $200,000 and $250,000 per person.

Adjusted for the Abu Dhabi minority, Branson owns approximately 44% of Virgin Galactic and the 25m shares he intends to sell represent just under a quarter of his stake. 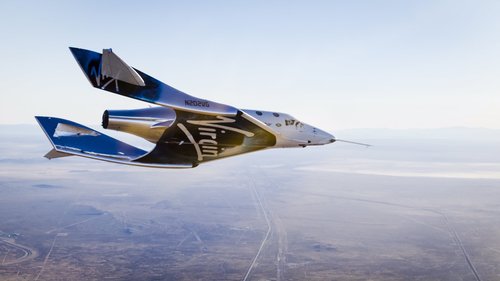 By selling a stake in Virgin Galactic, Virgin Group is once again proving to the UK Government that it is doing all it can to secure Virgin Atlantic’s future on commercial terms before it relies on a Government-backed loan.

With Delta Air Lines blocked from future investment due to the terms of its own bailout by the US Government, there are only two realistic options for Virgin Atlantic.

The first would be a massive rights issue, with a huge number of new shares issued.  Virgin Group would invest alongside new institutional investors, and Delta would see its shareholding diluted to virtually nothing.  It is possible that a Government-backed loan could be introduced as well since the new equity should improve the credit quality of the group.

The second option would be, as we discussed at the weekend, a pre-pack administration.  This would see the airline put into receivership and immediately bought back by a new investor group for £1 together with a large injection of additional funding.

It would rid the group of its existing debt and lease commitments, but there are issues over whether the Heathrow slot portfolio – which is mortgaged – would be lost.  All of the suppliers to the airline would also lose any money they are owed. It is hard to imagine the UK Government lending to this, as it would implicitly be encouraging businesses to go into administration in order to secure suppport.

In any event selling a stake in Virgin Galactic, together with the airline’s proposals to restructure and make 3,000 staff redundant, suggests that Virgin Group is reluctant to let the airline fail and it is a step in the right direction to ensuring its future.