easyJet has announced that it wants to reduce its workforce by up to 30% as a result of coronavirus.

It joins British Airways, Virgin Atlantic and low-cost peer Ryanair in making significant reductions to its workforce. If the BA, Virgin and Ryanair redundancies go ahead as planned over 18,000 jobs will be affected.

easyJet employs over 15,000 staff across Europe.  With 30% of staff at risk, it appears to be making deeper cuts than both Ryanair and Wizz Air, which announced redundancies of 15% and 19% respectively.  30% is, however, on par with what British Airways and Virgin Atlantic are planning. 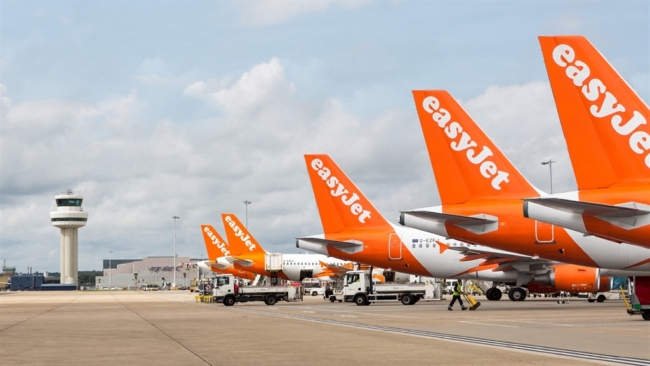 Some feel that easyJet is cutting too hard.  When you are firing twice as many people as Ryanair, which never saw a cost it couldn’t cut and then cut again, something feels odd.  The cuts are also far larger than the projected shrinkage of the fleet, which only involves easyJet reducing its size by 50 aircraft – around 15% – over two years.

The airline is also in discussion with various aircraft lessors on a sale-and-leaseback arrangement, in which easyJet would release money currently tied up in its fleet.  This would generate between £500 million and £600 million in cashflow.  The airline has also made use of the UK Government’s Covid Corporate Financing Facility to borrow £600 million.

In total, once all funding initiatives are complete, the airline expects to have around £2 billion in total liquidity.

Whilst the easyJet fleet is currently grounded, the airline has said that it intends to restart flying from 15th June, starting with selected domestic UK and French routes. easyJet chief executive Johan Lundgren said

“we expect demand to build slowly, only returning to 2019 levels in about three years’ time.”

It expects to fly around 30% of capacity in July, August and September.  He continued:

“Further routes will be announced as customer demand increases and government restrictions across Europe are relaxed. So far, the booking trends on the resumed flights have been encouraging, and the demand indications for summer 2020 are improving, albeit from a low base.”

Bookings for the Winter period are well ahead of where they would otherwise be at this time of year, although this is partially due to customers who have rebooked cancelled flights.  easyJet also ran an incredibly generous deal a few weeks ago offering all seats, irrespective of date, at £29.99 or less.