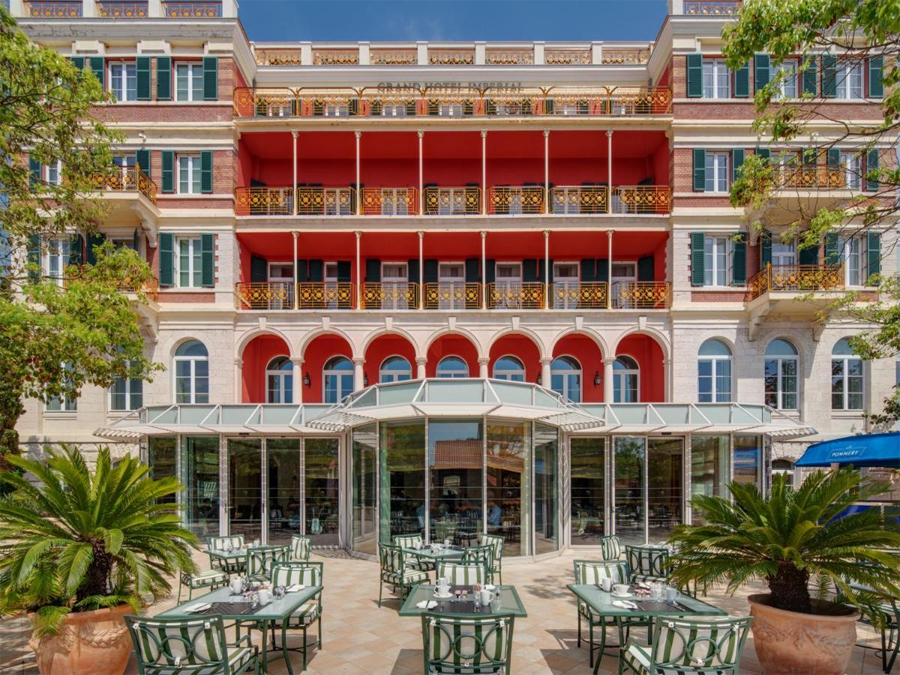 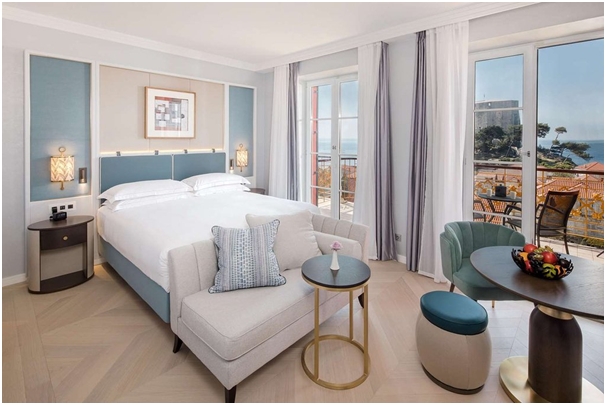 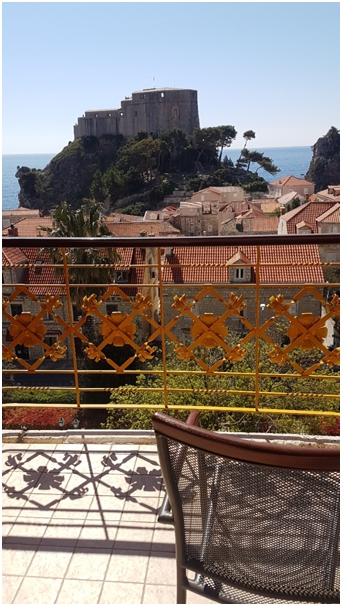 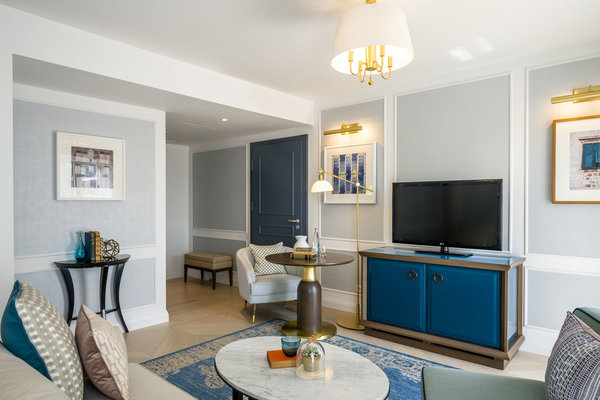 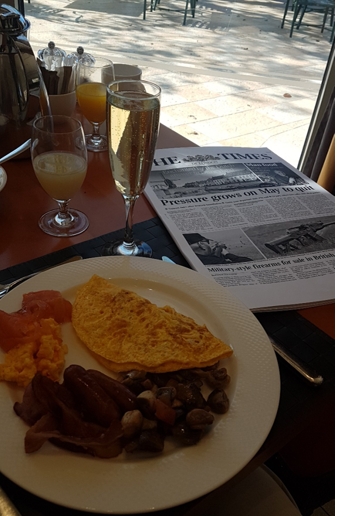 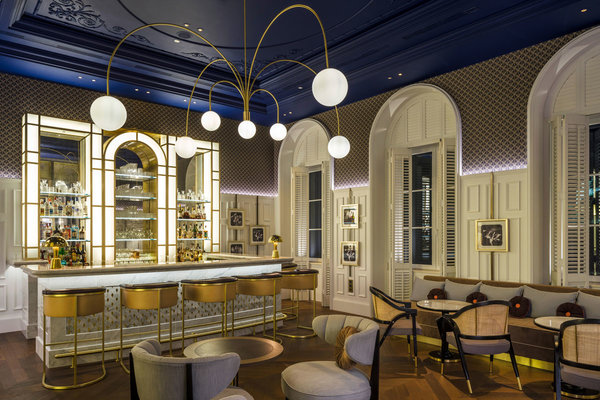 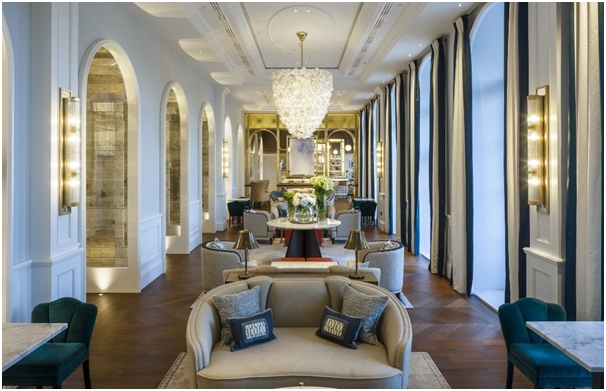 What are Radisson Rewards points worth?