All airlines, except UK-based ones, are now lining up their Government bailouts.

Next up is SAS, the Scandinavian airline.

Because SAS is heavily focused on intra-Scandinavian routes, the airline is actually in better shape than most, although that clearly isn’t saying much.  It is currently planning to operate just under 30% of its usual capacity in July, with 40 aircraft in service.

The company needs money, however.  SAS is requesting SEK 12.5 billion (£1.0 billion) from Governments to keep it in the air.

Norway has yet to commit, but the country has been offering modest loan guarantees to SAS since March.  This was done to create a level playing field as the country moved to prop up Norwegian.

SAS and the respective Governments are also expecting the holders of its existing debt to take a haircut on repayments in return for their investment, without which the airline would be forced into receivership.  In its last financial report, released in late May, the airline said that it would continue to burn through SEK 500 million to SEK 700 million per month until the end of 2020. 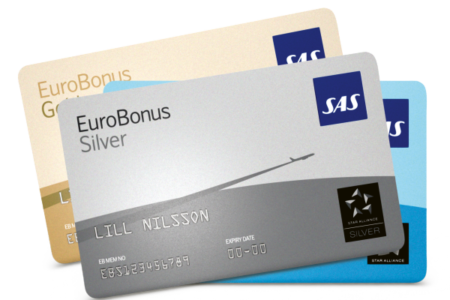 The Swedish Government currently holds 14.8% of SAS with the Danish Government owning a further 14.2%.  Both of these figures are likely to increase in return for injecting more money.  The Norwegian Government is no longer a shareholder in the airline.

SAS has a slightly more positive view of future demand than other airlines, targetting 2022 for demand to return to pre-coronavirus levels.  In the meantime, it is pushing through 5,000 redundancies, agreeing payment holidays with aircraft lessors and deferring the delivery of new short-haul aircraft.

SAS is planning a further announcement on its plans at the end of June.