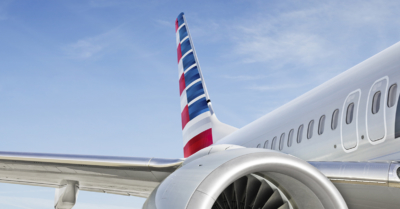 Planning a trip to New York? Save a fortune in Avios and cash by flying Iberia