Back in November, I outlined how Lufthansa is moving all of its non-Frankfurt and non-Munich short-haul services to its low-cost subsidiary Germanwings.

From 1st July, Germanwings will be offering three classes of fare:

BASIC – nothing but your seat (no free food, no free baggage, no lounge, no extra legroom), earns Miles & More miles

There has also been a major shift in how elite members are treated.

Firstly, as Germanwings is not in Star Alliance, you get no benefits at all with a Star Alliance Gold or Silver card.

Miles & More Senator (Gold) members will get lounge access – but, oddly, only when travelling on a route where BEST fare are available! Some routes will not sell this ticket class, so no lounge access!

Frequent Traveller (Silver) cardholders will not get lounge access – they will have to pay. No-one gets priority check-in, priority boarding or a higher baggage allowance unless they pay for a BEST ticket.

Lufthansa has recently announced a softening of the restrictions on elite benefits after substantial criticism. Frequent Traveller (Silver) members of Miles & More will now receive priority check-in, although no additional baggage allowance (except for ski equipment).

Lounge access will also be given to Frequent Traveller members on SMART fares, although they are still not allowed in for free if travelling on a BASIC fare. You are also not allowed to use shared Star Alliance lounges, so you are stuffed if flying from Heathrow on Germanwings.

Senator members will now receive priority boarding and lounge access on the cheapest BASIC fares, which has also changed from the original plans. No additional baggage allowance, though.

(There are NO elite benefits for Star Alliance status card holders apart from Miles & More cardholders!)

It also appears that BASIC fares will now earn some Miles & More miles. 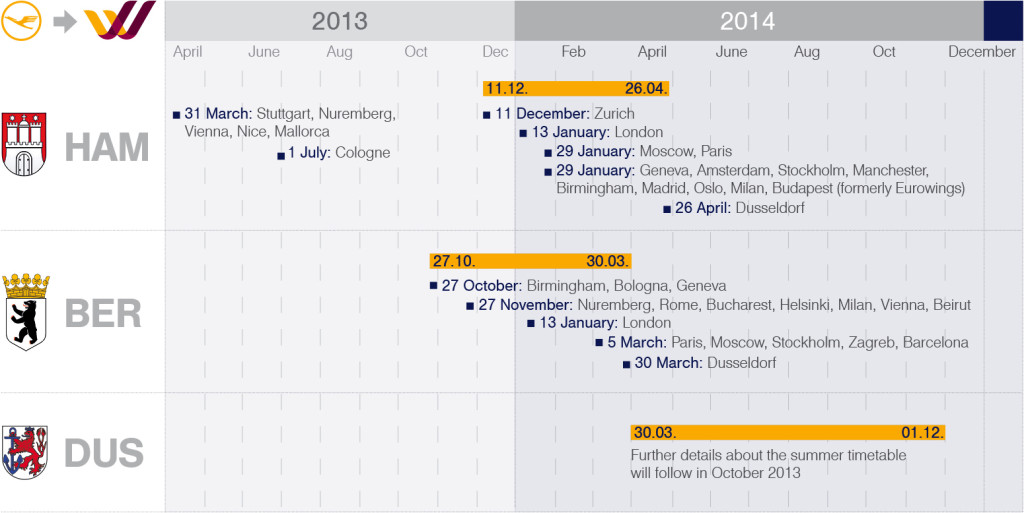 You can find out more about the transition on the Lufthansa website here.