In what could be another great use of Avios points, Aer Lingus has announced new routes from Dublin to Toronto and San Francisco. 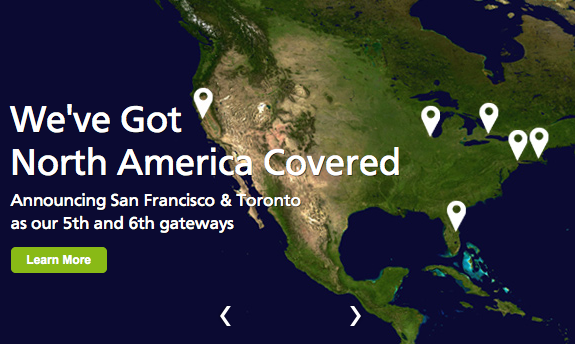 What is attractive about Aer Lingus is:

they are a British Airways partner, so you can book them using Avios (as long as those Avios sit at ba.com and not avios.com)

they charge very low taxes and charges.  It is difficult to calculate these in advance, but a long-haul Business Class generally comes in at around £75 per person.

My ‘Avios Redemption University’ article on Aer Lingus, which lists all of their long-haul routes, is here.

The most annoying thing about Aer Lingus is that you cannot book their redemptions online.  You need to call British Airways Executive Club to do it.

It is also not possible to accurately check availability online.  The Qantas frequent flyer scheme website appears to be relatively close to showing the seats BA can book.  However, the Qantas site has a habit of showing 9 business class seats available, when in reality there tends to be just two.

The San Francisco service appears to be operating five times a week, with the Toronto service operating daily.

Interestingly, these routes represent a genuine addition to the Aer Lingus network.  They are not cutting other routes in order to offer these services.  The company has leased three Boeing 757’s, previously used by Finnair, for the shorter routes.  This is unlikely to offer state-of-the-art comfort or space, but you can’t have it all!  San Francisco will be operated by an A330 which will be freed up from New York and Boston runs.

These new Aer Lingus flights start from Dublin.  You would need to book a separate ticket to Ireland if you don’t want to pay long-haul Air Passenger Duty to the UK Government.  If you do this, though, remember that Aer Lingus is not liable to you if you miss your connection.