Over half term in October, we will be down in Dubai again visiting family. I had managed to get 4 Club World seats down to Abu Dhabi which I felt was a good result given it was half term.  Abu Dhabi is a 60 minute drive from Dubai. 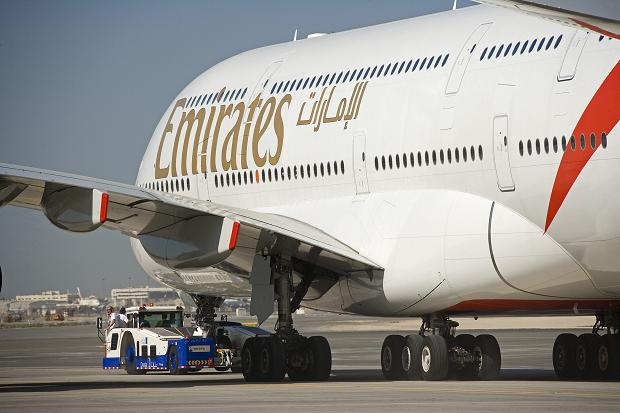