Heathrow Airport has published a draft timetable on its website of the moving schedule for airlines into the new Terminal 2.

Perhaps having learned from the botched opening of Terminal 5, this is very much a ‘steady steady’ operation.  United will move on June 4th, followed by Air Canada on June 18th. 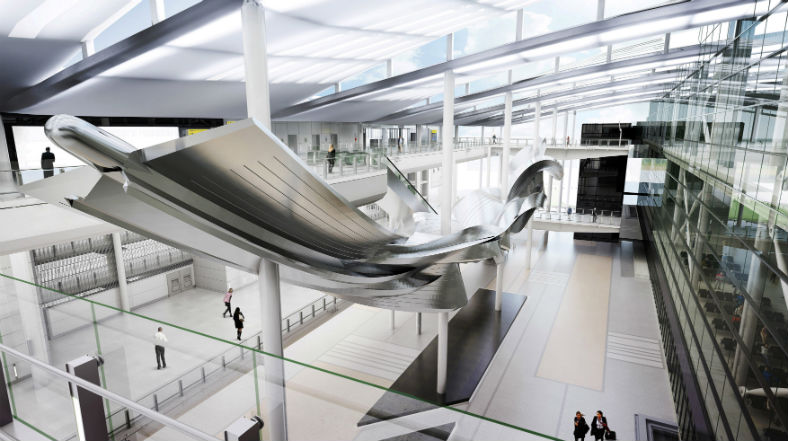 Airlines then move in dribs and drabs, with Virgin Little Red the last to go across during November 2014.

There will also be the third-party Plaza Premium lounge that I wrote about here (see above).  I would imagine that Little Red and Aer Lingus will use that, unless Aer Lingus also chooses to have its own facility.

For anyone who fancies booking a day trip somewhere in order to check out the new terminal, Aer Lingus looks like the obvious target.  They are scheduled to move on 9th July.