Finnair, a partner airline of BA’s in the oneworld alliance, has confirmed that the remainder of its long-haul fleet will have fully-flat business class seating by Autumn 2014.

Four recent deliveries of Airbus A330 aircraft already feature the new seat, as can be seen here: 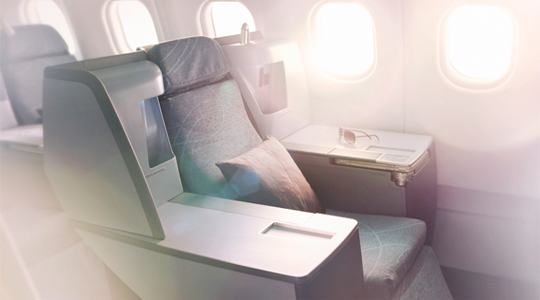 What is notable about these seats is that a full 1/3rd of the seats are solo, with no seat mate.  This gives you a level of privacy that most airlines, including BA, can only offer in First Class.

Three of the A340 fleet will not receive the new seats, but these aircraft will be retired early in 2015 as the first Airbus A350 aircraft arrive.

For those who do not know Finnair very well, the airline has carved out a niche for itself in flying to Asia.  A quick look at a map will show the logic in that approach.  For example, Helsinki to Tokyo is timetabled at just 9 hours 45 minutes, compared to 11 hours 45 minutes with BA.  It is a viable alternative if you live in the regions, as Finnair also flies from Manchester to Helsinki to connect.

Once onboard, you can also enjoy Finnair’s Marimekko bedding! 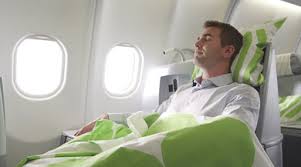