Flybe has announced a five year deal with London City Airport to launch a raft of new services.

This is a rather strange strategic turn from the airline, which last May sold all of its landing slots at Gatwick to easyJet for £20 million.  This was, however, driven by a need to raise some cash rather than a strategic move to abandon London. 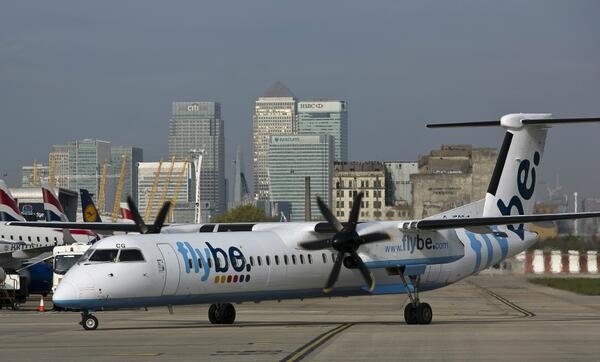 The new routes will start operation from October 2014.  Flybe will be serving:

There will also be weekend leisure flights to France and Spain in order to maximise the use of the aircraft.  All flights can be booked via the flybe website here.

Exeter, Inverness and Belfast are not currently served from the airport.  Cityjet flies to Dublin and British Airways flies to Edinburgh, with the latter likely to prove the most competitive route.

Perhaps the Flybe credit card, to which I gave a bit of pasting last week, will become more popular?!