British Airways has announced a number of long-haul service cancellations for the Winter season, running from October 26th to March 29th 2015.

These cuts are in response to weakening demand – although, you may ask, if demand was so weak, why have Avios redemptions on these routes been so difficult to find recently?

BA generally takes its time to notify passengers of flight cancellations to avoid overwhelming their call centres.  If you are flying on any of these routes you might want to check your booking and get on the phone before you are officially notified. 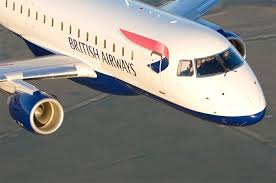