You have probably never heard of Kimpton because it only operates in the US.  I have stayed with them once, in the Hotel Monaco in Washington, and that was probably 10 years ago. 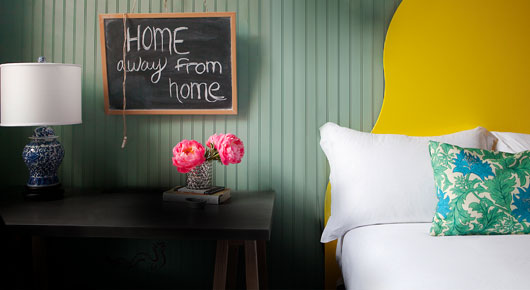 Kimpton is the biggest boutique hotel operator in the world with 62 hotels already open and a further 16 under development.  It has had a major impact on the US hotel scene and Starwood’s W brand and indeed IHG’s own Hotel Indigo draw inspiration from them.

The hotels appear to make a connection with guests which is rarely seen these days – something which was reflected in the number of complaints I saw from people who fear that IHG will dilute the brand.  It was named No 1 ‘Upper Upscale’ hotel brand for guest satisfaction by J D Power in 2013 and 2014. 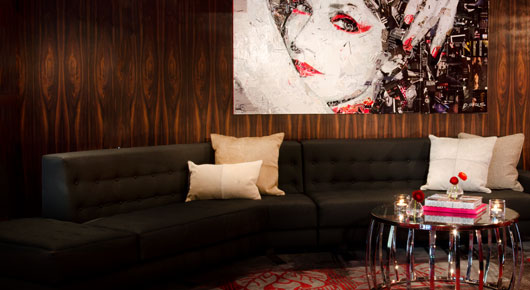 You can take a look at the Kimpton portfolio here.  The most famous hotels they run are probably the Hotel Wilshire in Los Angeles and the Hotel La Jolla in La Jolla.

It will take a while for legal formalities to include but I would like to think that the Kimpton properties will be available for IHG Rewards Club redemption nights before the end of 2015. 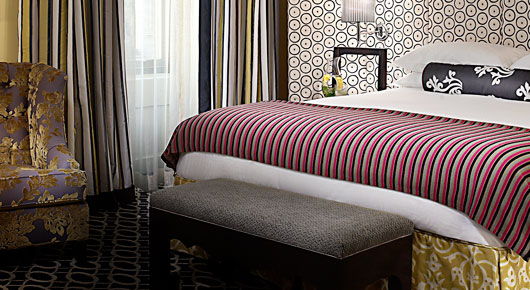 IHG claims that it is fully committed to the Kimpton brand and that it will become another stand-alone leg in the IHG machine.  That said, I think there is a 50/50 chance that Hotel Indigo will be rebranded as Kimpton within the next five years.