Back in June I shared some pictures of the very impressive new Qantas business class lounge which had opened in Los Angeles International Airport.  This is the new lounge for Qantas, BA, airberlin, Iberia, Japan Airlines and LAN.  It is not used by American or US Airways as they use different parts of the airport. 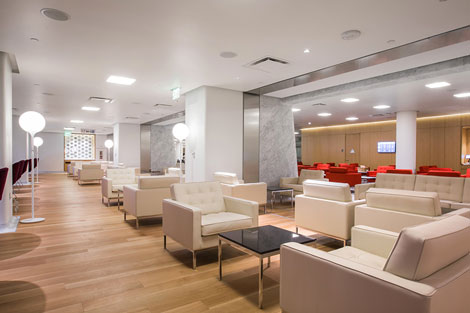 The business class lounge was only part of the story.  A huge new First Class / Gold card lounge was also under construction, designed to seat 200 people.  This has just opened. 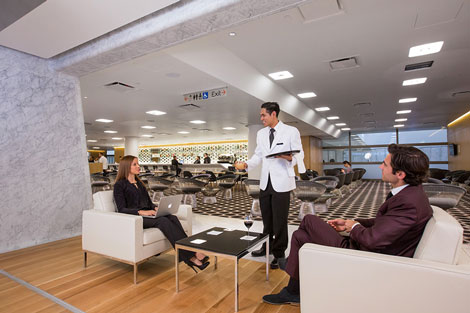 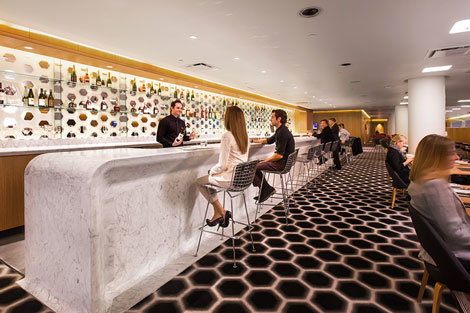 At three times the size of the old First Class lounge, it is a massive improvement for British Airways flyers out of Los Angeles.  You will be able to access the lounge if you have a British Airways Executive Club Gold card or are flying First Class on a BA service.