One story that slipped through the HfP net when it was announced in late October was the launch of a United Airlines service from Newcastle to New York Newark.

New York becomes the second long-haul destination to operate from Newcastle, which also has an Emirates service to Dubai.  This new flight will launch on May 23rd and operate five days a week (not Wednesday or Thursday outbound) until 7th September. 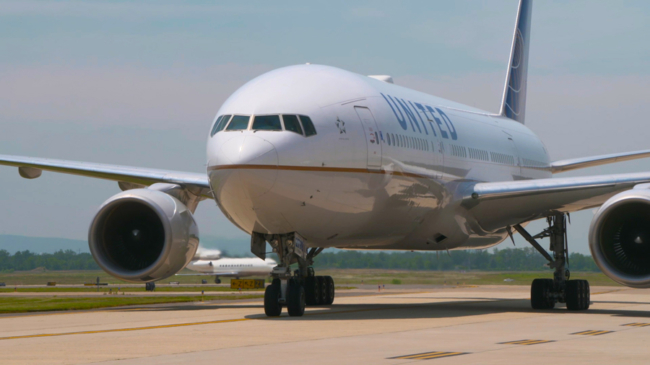 SeatGuru says that these will be fully-flat business class seats, presumably these: 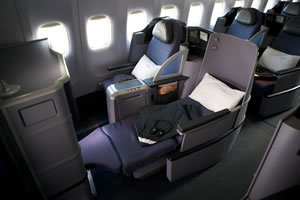 The outbound will depart at 9.10am, arriving at Newark at noon. The return flight departs at 7.20pm, arriving in Newcastle at 7:30am the following day.

United has a track record of successfully operating New York flights from secondary airports in the UK.  Newcastle is the 7th United departure point after Heathrow, Manchester, Birmingham, Glasgow, Belfast and Edinburgh.

The United MileagePlus redemption chart (PDF here) is poor value.  A ‘saver’ level business class from Newcastle to New York would cost 115,000 United miles return compared to 80,000 Avios for a BA flight.  If ‘saver’ is not available, a standard level redemption is a ludicrous 300,000 United miles.  United also has excessive change and cancellation fees when you use its own miles.

Saver seats visible on the United website should be available via any other Star Alliance airline partner, however, and there should not be any fuel surcharges.