Here are some more summaries as I try to empty my inbox!

It is hard to believe that, for the last couple of years, Hilton has not had a single property in central Paris.  There was the hotel at La Defence but that is the equivalent of only having a London hotel in Canary Wharf!

The ex-Concorde hotel near the Gare St Lazare has now reopened as Hilton Paris Opera.  It looks stunning as the pictures scattered around this article show.

It is Category 9 for Hilton HHonors which means 80,000 points per night in February.  Cash rates at hilton.com are very low (relatively speaking) at the moment as the hotel tries to build momentum, so I would focus on that if you are heading to Paris soon. 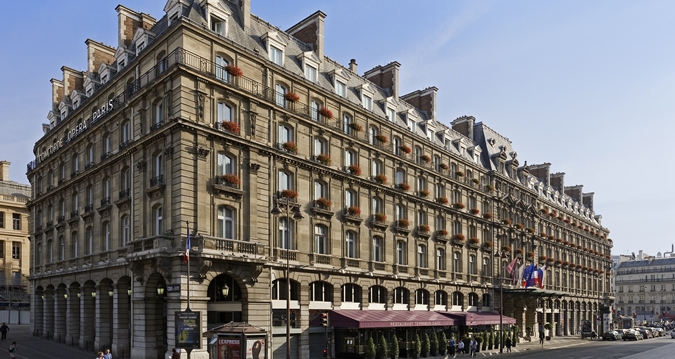 The Post Office has revamped its credit card range.  Previously there was just one card, which was popular with Head for Points readers for its lack of foreign exchange fees.  This saves you 2.99% on every purchase you make abroad compared with 98% of UK credit, debit and charge cards.

There are now two options.  Post Office Money Platinum still has no FX fees on purchases overseas.  There is also a balance transfer offer of 0% for 18 months with a 0.79% fee.

The other card is Post Office Money Matched.  This card does have FX fees but does not charge you commission when you buy foreign currency with it at a Post Office branch (although the rate if you do this will still be worse than the rate you get using the Platinum card to make a purchase).  It has 0% APR on purchases for the first 16 months.

Both cards are free.  The Platinum version is an alternative to the Lloyds Avios Rewards cards (review) which – whilst having no FX fees and earning Avios on foreign spend – do have a £24 annual fee.  Don’t forget Halifax Clarity as another FX-free option – this card has also been running interesting cashback deals recently with retailers such as Waitrose and Hilton.

The Post Office credit cards are issued by Bank of Ireland UK and have a representative APR of 17.8% variable on Platinum and 18.9% on Matched. 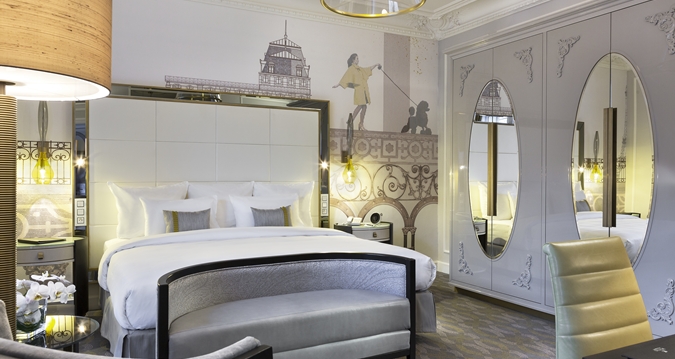 More on the Virgin / Hilton promo

I wrote yesterday about the new offer that Virgin Flying Club and Hilton HHonors are running.

When I originally published the article, I said that you earn 1 Virgin mile per $1 spent at Hilton.  This was a mistake – you only earn 1 Avios per $1 via BA (or 1.5 Avios per $1 via Iberia) but in Virgin Flying Club you earn 2 miles per $1.

This makes the deal very attractive if you are staying in London before the end of March.

A typical £250 room night in London would, knocking off the VAT, come to around $325.  At 8 Virgin miles per $1, you would be earning 2,600 Virgin miles per night.  That is an exceptionally good return.

You can also convert Virgin Flying Club miles back into Hilton HHonors points at 2:3 as long as you have at least 10,000.  This means that, even if you aren’t bothered about earning Virgin miles, you would maximise your Hilton points by taking the Virgin miles and then converting them back. 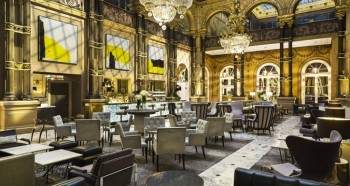 Finally, the Financial Times reported yesterday that Aer Lingus is going to recommended a new, higher bid from IAG, the parent company of British Airways.

This is not yet a done deal.  Whilst Ryanair is likely to sell its 29% stake, the Irish Government may not agree to sell its 25% shareholding.  My sixth sense tells me that the bulk of the Irish services will be retained by BA but moved over to Gatwick to free up slots at Heathrow for more profitable flights.

We can also sadly say goodbye to the £75 tax charged on Aer Lingus redemptions to the United States, as their US flights will be pulled into the AA / US Airways / BA / Finnair / Iberia joint venture.  That is a long way down the tracks though.