Here is some news in brief:

Skift reports on the latest patent filing by British Airways in relation to new seating.  We have been here before, of course, with a more revolutionary design that was filed last year.  I wouldn’t take these layouts too seriously at this stage, especially the idea shown below:  (thanks to Paul) 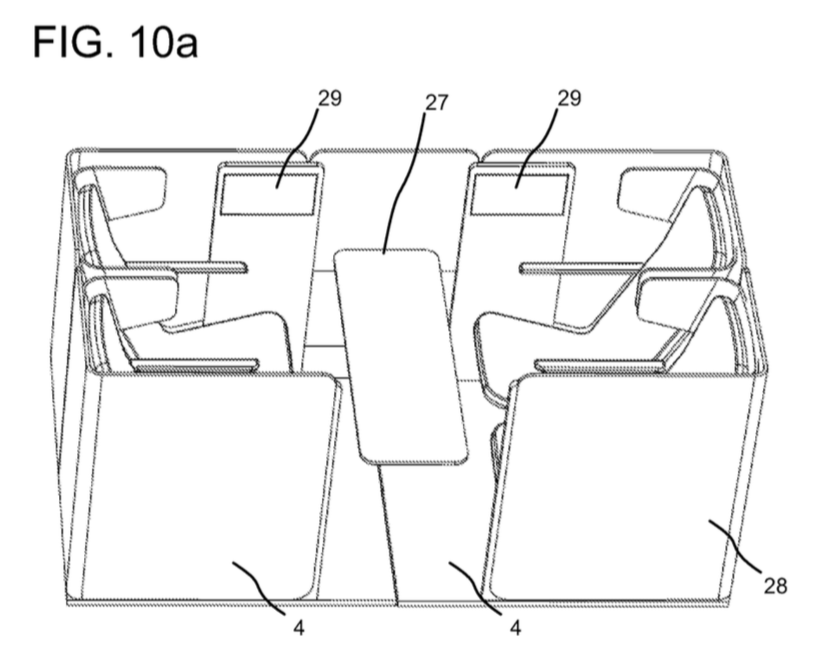 If, like me, you are a regular visitor to Jumeirah hotels and resorts (and they are spreading rapidly from their Middle East heartland), there are two bits of news to whet you appetite.

Opening in no short order is a (possibly emergency) takeover of the Golden Savoy resort in Bodrum, Turkey, which opened last year.  On May 1st it becomes Jumeirah Bodrum Palace Resort.  It looks pretty good as well:

Longer term, a deal has been signed for a resort on Sa’adiyat Island in Abu Dhabi.  Jumeirah Sa’adiyat Island Resort will open in 2017.  American Express Membership Rewards points can be redeemed for Jumeirah hotels via Sirius points – at very attractive rates – but only by taking out an International Dollar Card and transferring your UK points into the IDC Membership Rewards scheme.

Marriott has announced a new expiry policy for Marriott Rewards points.  It is not totally unreasonable, to be honest.  From February 1st 2016, you need to have account activity every 24 months to keep your points alive.

This policy is being backdated.  If you haven’t done a Marriott stay since February 1st 2014, you need to plan one for this year – or take out the Marriott credit card instead (credit card points count as activity), buy some Marriott points or make a redemption (either for a stay or for airline miles).  Social media points do NOT count – if you took part in the Marriott Twitter and Facebook promotion last year, that is not enough.  (Thanks to Bill) 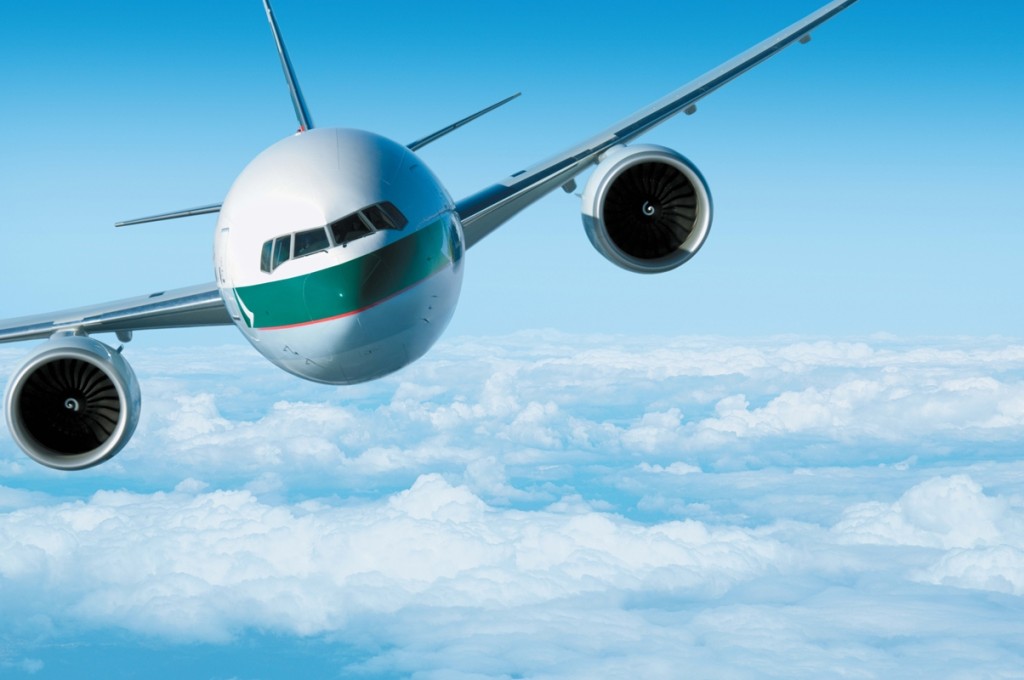 Finally, Cathay Pacific is currently offering economy flights to Australia for £500.  This is for travel between 13th April and 12th May, booked by 17th March.

£500 is the price from Manchester, add another £31 to depart London.  Various destinations in Australia, New Zealand and Fiji are available.  See here for details.