IHG’s Winter Sale to return on 5th November – rooms from £29?

IHG announced yesterday that its Winter sale will be returning on 5th November.  Full details are here.

This has, historically, offered excellent deals – as low as £20 per night in Central London.  Last year, the deals were more muted.  Whilst there were £29 Holiday Inn Express rooms in the regions, the cheapest half-decent London room last year was £49 at the Holiday Inn Kensington.  The Holiday Inn Stratford at Westfield, pictured below – which I booked for £20 in 2013 – was £89.

You will be able to book for stays between 18th December and 29th February.  As the current Accelerate promotion runs until 31st December, you may be able to pick up the remaining nights you need at a low price.  I will remind you when the sale is live. 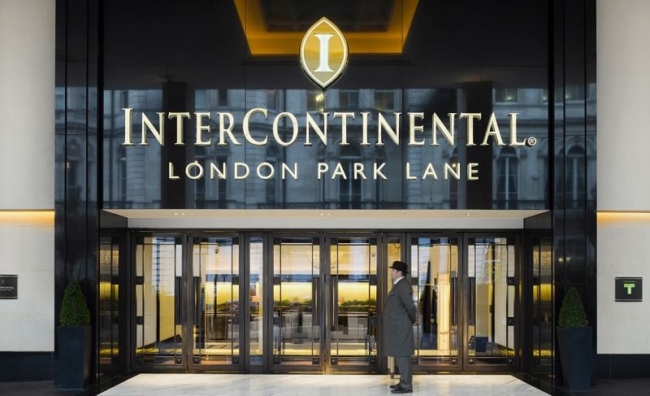 British Airways has made another slightly bizarre route announcement for Summer 2016!  From 3rd May, it will operate 11 flights per week from Heathrow to Billund in Denmark.

Billund is best known as the home of Legoland and is the global HQ for Lego.

What is odd is that British Airways – via its franchisee SUN-AIR of Scandinavia – has been running a successful Billund service from London City for some years.  I would be very surprised if the market could support 11 Heathrow flights plus the London City service.

I can imagine that the SUN-AIR people are not very happy about this, to put it mildly, as Billund was the biggest route they had.  Perhaps there is more to this story to come and we may be about to hear that the SUN-AIR franchise deal is ending? 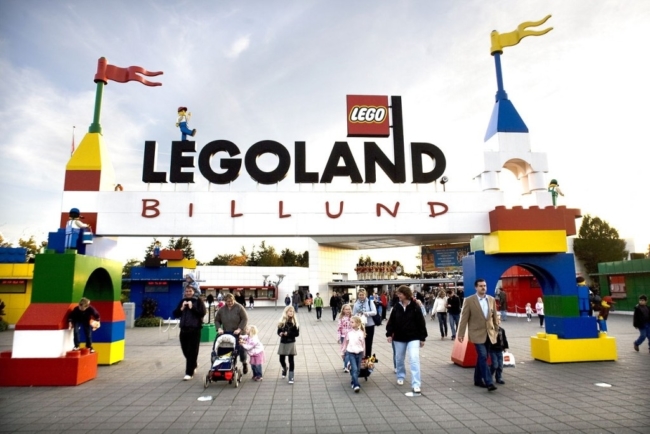 There have been plenty of rumours this year about the fate of the Starwood hotel group following the resignation of its CEO earlier in the year.

A number of names have been in the frame at one point or another, including InterContinental.  Just 48 hours ago, it was reported that three separate Chinese groups were looking at the company, with the Chinese Government intervening to stop them outbidding each.

Yesterday, however, CNBC reported that a deal is about to be agreed with Hyatt for a cash and shares acquisition to be unveiled as early as next week.

The deal makes sense, with Hyatt and Starwood being the smallest of the global chains.   From a loyalty point of view, the merger of Starwood Preferred Guest with Hyatt Gold Passport may have some benefits.

Starwood is a far larger company than Hyatt and you would imagine that the SPG programme would be maintained.  Because of the strong links between American Express and SPG, we may find that:

Amex Platinum would give you status at Hyatt hotels, once they were integrated into SPG (Amex Platinum comes with free Starwood Gold status)

Hyatt and Starwood have a relatively similar brand overlap so it would be relatively easy to rebrand one set of hotels – although I doubt the Hyatt name would be allowed to die.  Hyatt would also need to be careful – the percentage of Starwood properties which I would class as ‘poor’ is far higher that the percentage of Hyatt properties, and there is a risk of Hyatt brand dilution.

This is all still rumour for now – more news as it emerges.

O2 opens a FREE airport lounge at Gatwick’s North Terminal for its customers!