As American Express Membership Rewards points transfer at 1:3 into Club Carlson, you would be getting around 0.9p per Amex point. The new Hilton hotel at Amsterdam Schiphol is now open.  The funky looking stucture, see below, is a replacement for the existing Hilton property which will now be demolished.  There is direct access to the hotel from the terminal.

The specification looks impressive and there is even a spa.  If you stay before 29th February you will earn double Hilton HHonors points, which would presumably stack with the ‘Double Your HHonors’ promotion which runs from 1st January.

Hilton HHonors redemptions will cost 50,000 points per night.  This is a pretty awful deal, to be honest, given that cash rates are as low as €126 at the moment. 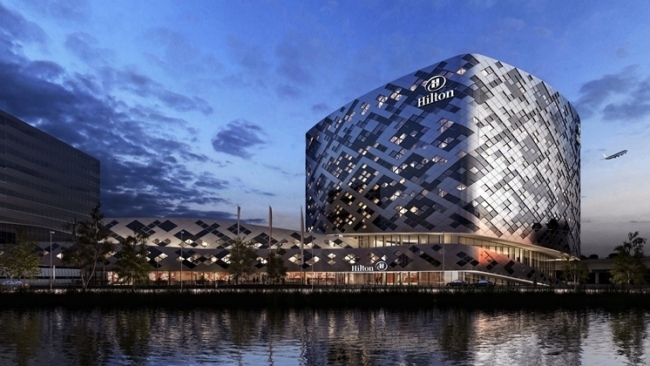 This is a landmark property in the town, situated in the Place de la Comedie.  It was previously known as the Grand Hotel de Bordeaux & Spa although InterContinental has overseen improvement works.  Intriguingly, Gordon Ramsay has been brought in to oversee all of the food and beverage operations. 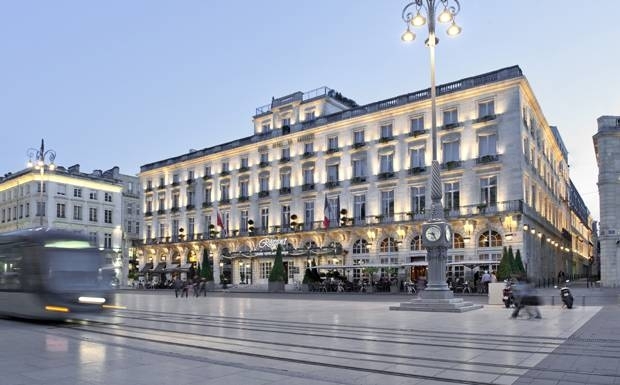 The photographs look stunning as you can see here. 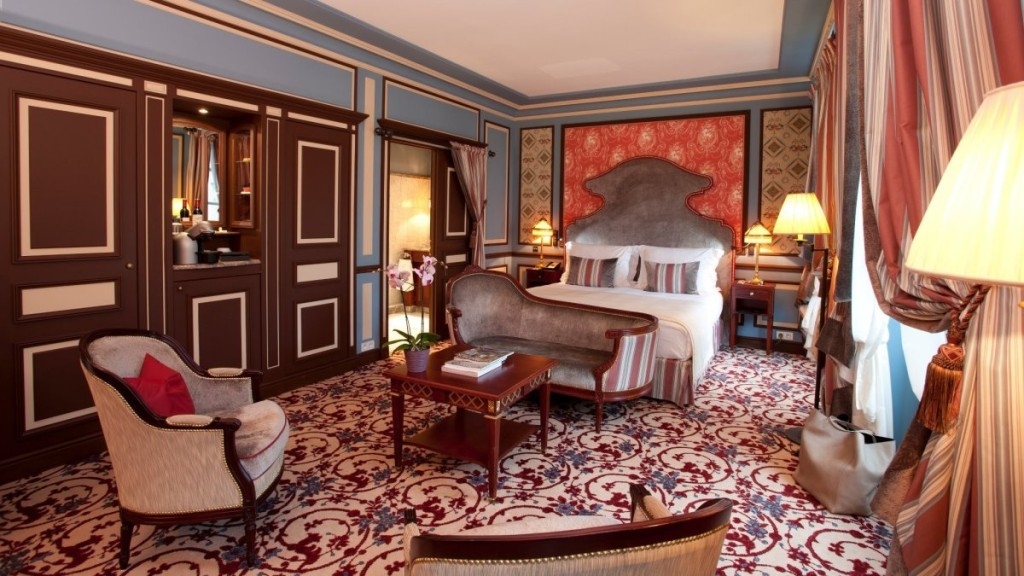 For a weekend in June, even a non-refundable standard room runs at €340 per night.  Given that this hotel costs just 40,000 IHG Rewards Club points per night – compared to the 50,000 charged by most top InterContinental hotels – it looks like a great potential redemption.The website is here.