I always like to the bearer of good news, so I’m delighted to be able to say that Plaza Premium will be opening a 200 seat departure lounge in Heathrow Terminal 5.

The opening date is not yet fixed but it should be very late this year or early 2017.  I do not know where it will be.

The first independent lounge in Terminal 5, Aspire, opened last year.  This can be accessed via a Priority Pass card or by booking in advance for cash.  Whilst filling a much needed gap in the market, the site is small and capacity is limited to around 40 people.

I was hoping that the success of the Aspire facility would convince the airport that a larger independent lounge would make sense and it seems that they have agreed.  This will be especially welcome news for British Airways travellers who can no longer retain access to the BA lounges following the reduction in tier point earning brought in last year.

I have been very impressed with the Plaza Premium facilities opened at Heathrow so far.   Whilst you may not be familiar with the group, it is the world’s largest independent lounge operator with 130 sites across 35 airports.

Yesterday I took another look at the Terminal 2 Plaza Premium departure lounge, which you can pre-book for cash here. 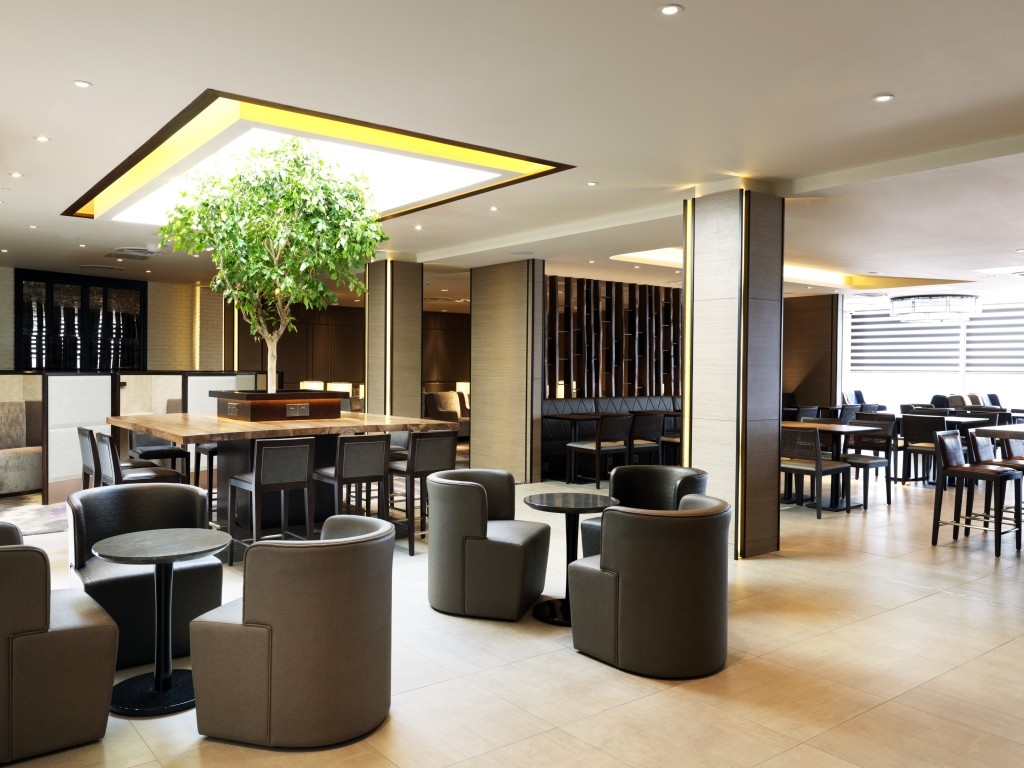 They also operate the, admittedly small, arrivals lounge in Terminal 2.  If you have a Priority Pass, this is a good place to hang out if you’re meeting someone off a flight.

Plaza Premium also has some other plans in the works:

An arrivals lounge in Terminal 4, opening this year

A 70-room Aerotel, located directly in the Terminal 3 arrivals area, opening in 2017

The big one for HFP readers, of course, will be the Terminal 5 lounge.  I will keep you updated on progress as I hear it.

Details of all of the Plaza Premium Heathrow lounges are on their website here.