Carlson Hotels, parent of the Radisson, Park Inn and Park Plaza brands, has been acquired by HNA Tourism Group, a major Chinese conglomerate.  HNA, amongst other things, is an investor in Spanish hotels group NH Hoteles.

The price was not disclosed.  The transaction is complicated by the fact that hotels in Europe, the Middle East and Africa are technically run by Rezidor, a Brussels-listed company of which Carlson only owns 51.3%.  HNA must now either make an offer for the remainder of Rezidor (the likely option) or sell down its stake to 29.9% or less.

Compared to the alternative – Carlson being swallowed up by a bigger brand, thus reducing competition in the branded hotels market further – I think this is a positive result.  I don’t think that Club Carlson members have anything to worry about, and the programme could well be improved if some of HNA’s other hotel investments are rolled into Carlson. 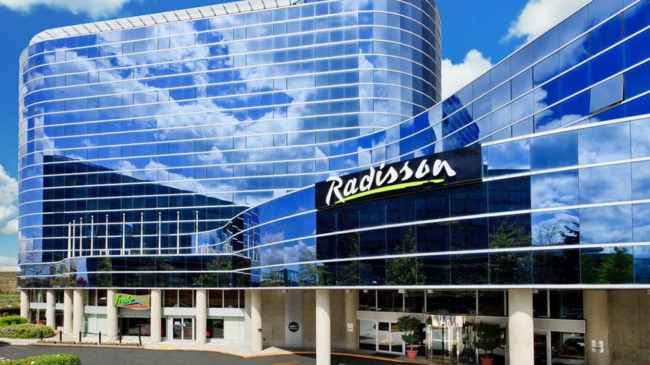 And speaking of Radisson, Radisson Blu hotels in the UK and Ireland have launched a new ‘family friendly’ package which aims to make life easier when travelling with children.

The key features of the rate are:

free breakfast for children under 12, when an adult eats

free dinner for children under 12, when an adult eats

Full details can be found on the Radisson Blu website here.