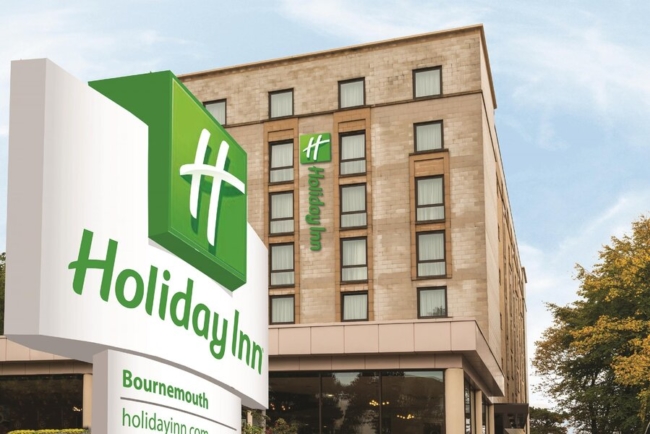 Get bonus points: IHG One Rewards is not currently running a global promotion.