Qatar Airways to buy 10% of LATAM and 49% of Meridiana

I mentioned in the Accor article yesterday that the Qatar Investment Authority has now become a shareholder in Accor Hotels by part-funding the acquisition of Fairmont / Raffles / Swissotel.

Qatar Airways is also on the march.  As well as making noises about increasing its shareholding in IAG, owner of British Airways, it has just announced its intention to purchase a 10% stake in LATAM.  This is the holding company for the South American airlines LAN and TAM which are now being jointly rebranded at LATAM.

As well as providing a necessary financial boost for LATAM – Qatar is buying new shares and not purchasing from existing investors – the airline is also hoping that it can increase its presence in Asia and the Middle East, presumably through codeshare agreements.

Separately, Qatar has also announced the purchase of 49% of struggling Italian airline Meridiana.  Meridiana uses Avios for its reward programme although – as it isn’t part of Combine My Avios and reward flights carry huge taxes and can only be booked by telephone – it is unlikely to trouble you.

If Qatar can drag the airline into the 21st century it may become more interesting.  The fact that Meridiana is still flying MD-82 aircraft tells you all you need to know.

It is unclear if these partnerships will run deeper.  Etihad has been very aggressive in working with those airlines in which it has acquired minority stakes, with aircraft and pilots now swapping between airlines and areas like training and purchasing being harmonised.  Air Serbia, for example, is launching a service between New York and Belgrade using an aircraft borrowed from Jet Airways of India.  This deal was brokered by Etihad which owns stakes in both. 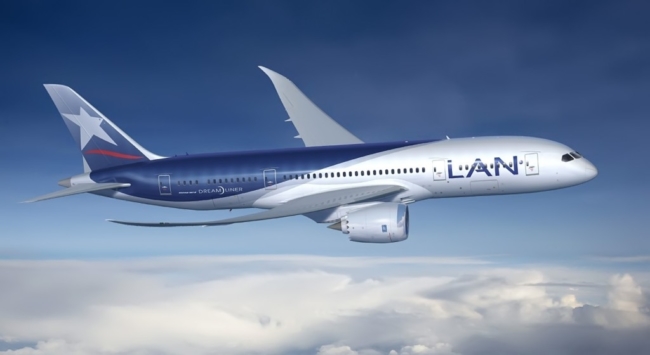 If Rio is expecting a boost in tourism next year after hosting the Olympics, they didn’t tell the people at British Airways.

For the Spring 2017 timetable, which starts on 28th March 2017, British Airways is scrapping the Tuesday and Thursday services.  This means that there will only be five flights per week to Rio.

BA has been selling tickets for these flight.  If you have a Rio booking for 2017, you might want to check that it has not been cancelled.  This is why I recommend using the free My Flights app to track your BA bookings as it would notify you within 24 hours of any changes being made – BA will take a few weeks to get around to calling people directly. Finally, there is an EXCELLENT SPG Moments package in Venice closing at NOON today.  At the time of writing there are no bids but the reserve is 40,000 Starwood points.  This would be a snip.

2 nights with breakfast in a Dandalo Suite at the Hotel Danieli, photo above.  That is worth €2,900 based on paying cash for the same dates.

The only reason I am writing about this instead of buying it for myself is that I will be away on the 22nd, otherwise I would have been all over this deal.  Hopefully a reader can get it instead.  Remember that bidding ends at noon.