Over the Summer, British Airways has been running a series of routes from Stansted at the weekend.  These use aircraft which would otherwise be flying from London City but which are left idle by the 24 hour curfew at the airport from Saturday lunchtime.

Despite the often appalling flight times, such as 06.00 departures, the services seem to be doing OK.  BA has announced the following changes for the Winter season:

a new route to Chambery, with an outbound flight on Saturday and Sunday mornings from 17th December

Berlin Tegel to operate all year round (13.15 on a Sunday departure)

Malaga and Faro to be extended by an extra two weeks, with flights to end on 19th / 20th November

I expect further announcements of additional Winter routes to follow.

Cash and Avios bookings to Chambery can be made now at ba.com. 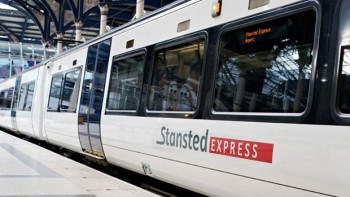 HFP in The Economist

The Economist website picked up on the service reductions at British Airways yesterday in this well-written blog post.

HFP is referenced in the article (although I did not speak to the author) but irrespective of that I recommend that you read it as it offers a good summary of the current position.

This article is outside The Economist paywall so no subscription or sign-up is required. 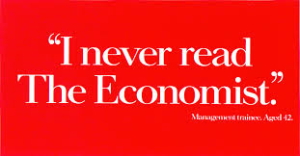 British Airways has announced a new codeshare agreement with China Eastern even though the airline is a member of the competing SkyTeam alliance.

You will now be able to book flights to Kunming, Xi’an, Nanjing, Hangzhou and Chongqing on a BA flight code, connecting to China Eastern via Chengdu or Shanghai.