British Airways and Avios, Finnair and Finnair Plus, Heathrow Express

These are valid for one person on a ticket (one-way or return) booked in advance via the Heathrow Express website or app.  The codes are valid until 30th November.

A couple of readers emailed me to ask if they could give away their codes via HFP.  If you got the email and know you won’t be using your code, please post it in the comments here.  If you use a code someone posts, please add a ‘Used’ comment after it.

Remember to check out my article on other ways to save money on Heathrow Express, including the 12% MasterCard discount which is still running. 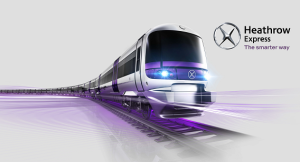 Finnair announced yesterday that it is launching flights to San Francisco from Helsinki in June 2017.  They will operate three days per week over the Summer using an Airbus A330.

The flight adds to existing services to New York, Chicago and Miami.  It will be part of the BA / AA / Iberia joint venture agreement which means the revenue from the service will be shared with the other airlines also flying the route.

I would imagine, given the flight time, that this route will be guaranteed an A330 with fully flat seats in business class.  The Finnair website currently lists the following routes as having fully flat seating: Beijing, Hanoi, Hong Kong, Nagoya, New York, Osaka, Seoul, Shanghai and Tokyo.

As a oneworld partner, you can both earn and redeem Avios points, and earn British Airways tier points, on these services. 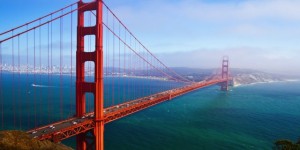 British Airways announced yesterday that it is adding an extra Tenerife flight for the Winter season.

The reason I mention this is that the new service has a great time slot – 10.25am every Saturday, departing from Gatwick.  The first flight is on 17th December.

As this service was only launched for sale yesterday, you should be able to find Avios redemption seats easily enough.

British Airways and Avios, Finnair and Finnair Plus, Heathrow Express