A HfP reader sent me a link yesterday to a truly fascinating article on the West London Air Terminal.

If you have ever driven from London to Heathrow, you will have passed a huge Sainsburys supermarket on your right, close to the large Marriott hotel on your left.  There is a large block of flats built over it and an odd ramp leading up to them.

This was, I was surprised to learn, the West London Air Terminal. 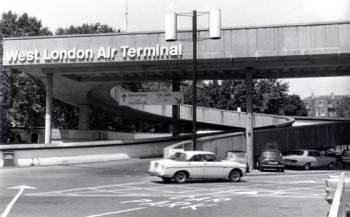 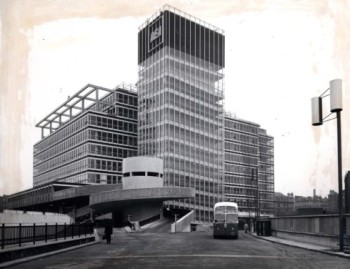 It is a fantastic article with lots of great period photographs.  When you get a few minutes today I strongly recommend reading the full piece here.

This is what the building looks like today.  It is hard to imagine it was once an airport terminal. 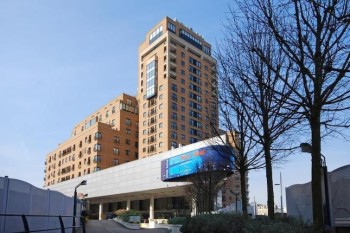