Travelex is having another of its occasional ‘flash sales’ today.  Between 11am and 1pm, it will be improving the spreads on currency purchases.

This may be a good chance to pre-order for collection at Heathrow if you are heading off for Christmas and the New Year later in the week.  Go here between 11am and 1pm today. 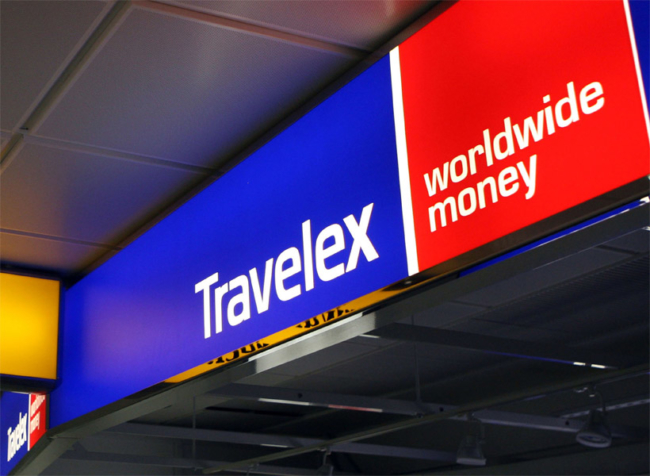 In late October I ran this piece on how to earn lifetime status with your favourite hotel loyalty programme.

Hilton HHonors launched Lifetime Diamond (top tier) status last year.  You can find the – sparse – details on the Hilton website here.  You need to have been a Diamond member for 10 years, not necessarily consecutive, and to have knocked up a whopping 1,000 nights in Hilton properties!  Reward nights do not count towards lifetime status, unlike standard status qualification.

Someone at Hilton seems to have decided that this was too aggressive.  Effective immediately, Lifetime Diamond can now be achieved by:

10 years of Diamond status plus 1,000 nights (but reward nights DO now count) or

At 10 base points per US$, Lifetime Diamond now becomes easier if your average Hilton spend is greater than $200 per night.

You can compare this with Marriott, Starwood and Hyatt in my October article.  IHG does not offer lifetime status at this point.

My original 2014 article on the partnership is here.  This is either a side effect of the Starwood / Marriott merger or the financial problems at Caesars – it does not appear clear.

What IS clear is that you will no longer be able to earn or spend SPG points in 2017 when staying at:

Full details of what you can get until 31st December at these hotels can be found on spg.com.  The site has not yet been updated to reflect the end of the deal.  Stays booked before 31st December for 2017 using SPG points will be honoured.