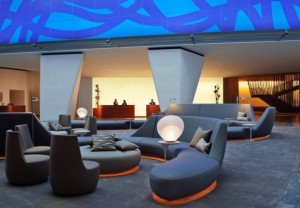 There are various ways of earning Hilton Honors points from UK credit cards.  Many cards also have generous sign-up bonuses!