I don’t try to pretend that I’m an expert on things I don’t understand.  That’s why I am going to spare you my thoughts on the impressive British Airways shut-down yesterday.

There is plenty of in-depth coverage without a paywall at The Guardian, BBC News etc.  It does seem that, this time, the failure went far beyond the FLY passenger management system which has been the cause of most meltdowns over the past year.

I was just lucky that, despite it being half term, I’m not actually on a BA flight until next Friday.  It is a minor consolation for me given that we booked into a UK countryside hotel this weekend just to find that the weather forecast for today and Monday looks appalling …..!

If you were caught up in the chaos yesterday or the consequences today, feel free to share your experiences in the comments to this article.

PS.  Given that BA’s outsourcing of its IT operation will have played a large part in the poor response yesterday, it does not bode well for the BA call centre in Newcastle which I understand is on the verge of being transferred to Capita. 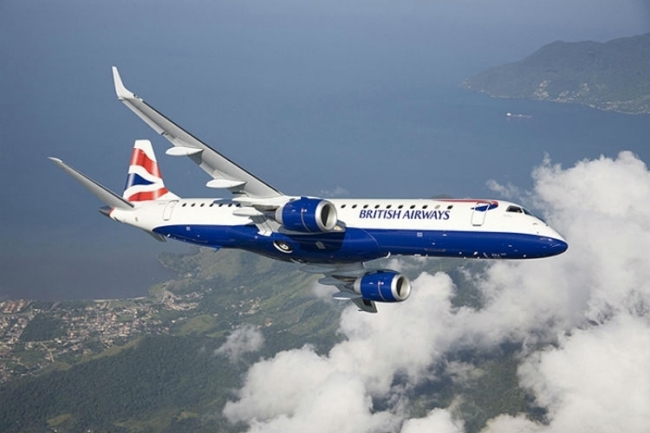 British Airways to introduce an £8 fee on third party bookings

Back in 2015, Lufthansa took a brave leap and imposed a €16 fee on every ticket booked via a travel agent or indeed anyone who used a ‘global distribution system’ such as Amadeus, Sabre or Travelport.  The airline claimed that it was paying up to €18 in fees for every ticket sold and wanted to encourage passengers and agents to use its own website.

Many thought that Lufthansa would backtrack but it held firm.

British Airways and Iberia have now decided to add their own £8 / €9.50 per segment (so £16 for a return flight) fee from 1st November.

It isn’t clear what the impact of this will be on the leisure market.  Only BA knows what percentage of leisure passengers book on, say, Expedia versus ba.com.  How many passengers, when they see British Airways on Expedia costing £14 more than easyJet, will know that BA is actually £2 cheaper if booked direct?

The share prices of Amadeus, Sabre and Travelport all fell on Friday by up to 4% (see this Reuters report) which implies that the market believes trade customers will simply move to booking direct.  Concur, for instance, claims that it will be able to integrate direct booking seamlessly into its system so that corporate users see no change to their current booking process.  Leisure travellers won’t do that if they are not educated that direct booking is sharply cheaper.