This is my review of Virgin Atlantic Upper Class on the A330 aircraft.

Coming back from New York 10 days ago, I was legged over – twice – by Virgin Atlantic.  I wasn’t amused.

I was booked on VS4, the 6.30pm departure from JFK to Heathrow.  When I went to check in, I saw a note on screen saying, in effect, ‘as we emailed you to say, your flight time has changed, we hope this is OK’.

Saying that ‘my flight time has changed’ was being a little disingenous.

Virgin had taken me off VS4 – which was still operating – and moved me to VS138, departing 90 minutes later at 8pm.

And, of course, I hadn’t had an email letting me know.

VS4 was totally full in Upper Class with no tickets for sale.  I have no idea why Virgin moved me, but I imagine it was because they felt they had a better chance of reselling a seat on VS4 rather than VS138. 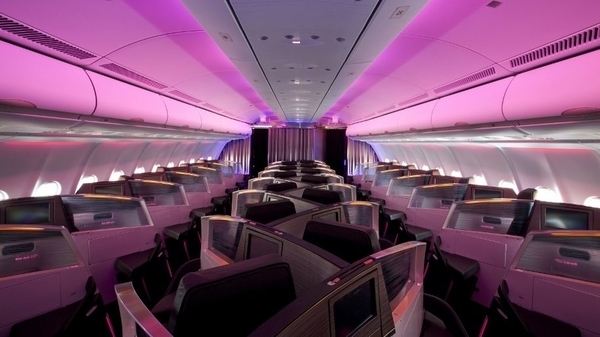 This is because it has the Upper Class layout above.  This has an exceptionally bad reputation and I had purposely avoided booking myself onto it.

This is not just my opinion.  The A330 Upper Class layout is such a dog that Virgin Atlantic has just started ripping out the cabins – just five years after they were installed – and replacing them with a less dense layout.  Business Traveller covers the story here.

Take a look at the photo below: 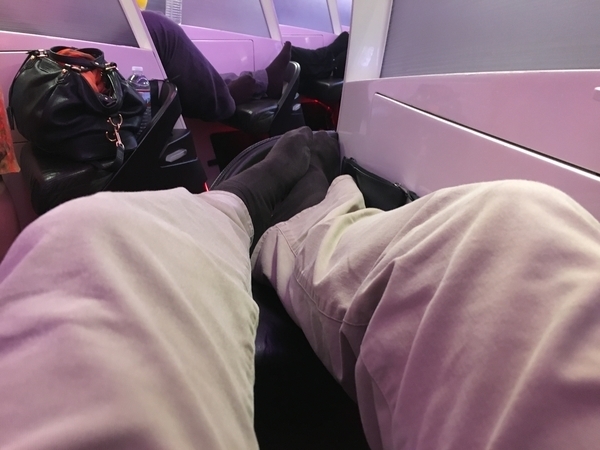 I am 6′ 2′.  My feet are against the moulded rest at the bottom of the bed.  You will see that my knees are lifted into the air because it is impossible to get my legs straight.

There are two other things which that photograph does not make clear:

The seat is exceptionally narrow – I have a 38″ chest which is pretty slim, but even I found that there was virtually no space around me when I lay flat

Even this very slim woman seems a little squeezed in the official PR pictures: 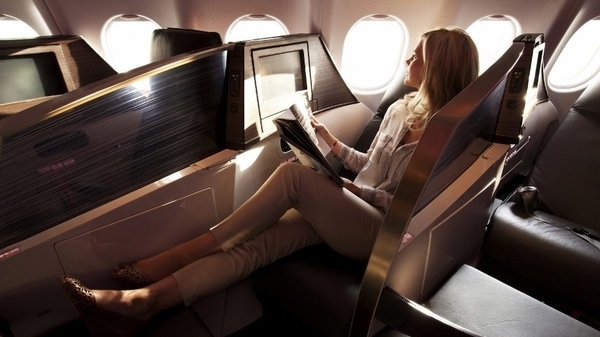 The end result is that I had, by a very considerable margin, the most uncomfortable overnight business class flight I’ve taken in a long time.

The good news is that the process of ripping out these seats is now underway.  The new cabins look like this: 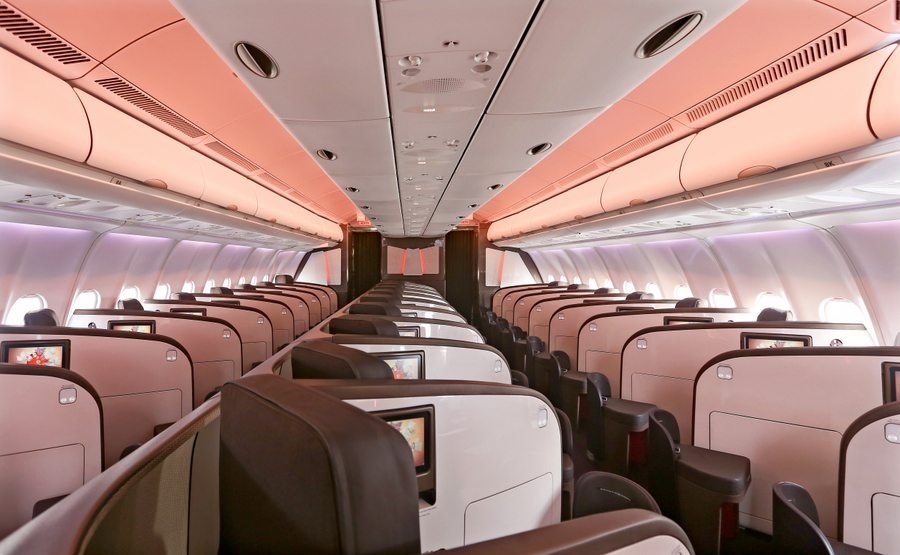 By this time next year, there should be no reason to avoid the A330 Virgin Upper Class fleet.  For now, I recommend giving it a miss – but then, I tried to give it a miss and Virgin Atlantic chose to move me anyway …..

PS.  Here’s an interesting comparator.  The last time I was in the Virgin New York Clubhouse was when I was flying Singapore Airlines (review here).  Whilst I was in the lounge, I was paged to return to the desk.  Singapore Airlines was on the phone.  They wanted to move my seat back by 1 row so a couple could sit in adjacent seats.  They would only do this, however, if I gave my permission (which I did).  This time, Virgin moved my entire reservation to a different flight and didn’t even bother to tell me …..

How to earn Virgin Points from UK credit cards (November 2021)

ENDS TODAY: Earn a huge 5x IHG Rewards points for bookings made on Monday and Tuesday!