The end of Monarch Vantage Club

I have purposely avoided writing anything on the collapse of Monarch.  The mainstream press can cover it better than we can and, since they stopped being an Avios redemption partner, we have hardly covered them.

Monarch did have its own frequent flyer scheme of sorts, Vantage Club, although it was so unexciting that I never wrote about it.  Ever.

This is a little odd, since the Monarch CEO since April 2014 has been Andrew Swaffield who was previously CEO of Avios Group.

The status benefits were actually OK.  Eight return flights got you Gold status which let you have free date changes, subject to paying any fare difference, and even free name changes on your tickets.

As a scheme for earning free flights it was pretty useless, primarily due to the high levels of taxes you still had to pay.  British Airways remains the only European airline to make short-haul redemptions attractive, via Reward Flight Saver.

Oh well.  That’s Monarch and airberlin gone within a month of each other.  Some City analysts are also questioning whether Norwegian can survive the quiet winter period. 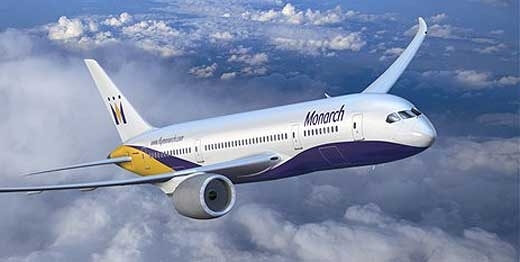 Hilton Honors has a pleasant bonus when you make a long redemption booking.  If you book a five night reward stay, the fifth night is free.

You need to have Hilton Honors status to take advantage of this deal but – unless you have transferred all your points from American Express Membership Rewards or Virgin Flying Club – you are likely to have it anyway if you can afford a five night redemption.  And if you don’t, Silver status is free with the UK Hilton credit card or you can get a status match from another hotel scheme.

Previously, the value of the free night was calculated by averaging the points needed for first five nights of your stay and deducting 20%. Ever since the Hilton scheme changed earlier this year to a variable pricing model – where each night could be priced differently – customers have been getting confused because it wasn’t clear how the discount was applied.

The deal has now changed.  The fifth night of your stay is now the free one, irrespective of what it costs.

If you have complete flexibility over when you stay, you can reduce the cost of your trip by ensuring that your fifth night falls on a more expensive night.  If you can’t do that, you will have to accept the fact that you will do better on some trips and worse on others.

Let’s assume a hotel is priced:

….. and you are staying for five nights.  The best deal is to stay Tuesday to Sunday, since Saturday is the fifth night and at 80,000 points the most expensive one.  The worst deal would be to arrive on a Wednesday, since your fifth night would be Sunday which would only save you 40,000 points.

In general, however, this is a positive change for those with flexibility to plan their stays around Hilton’s variable points pricing. 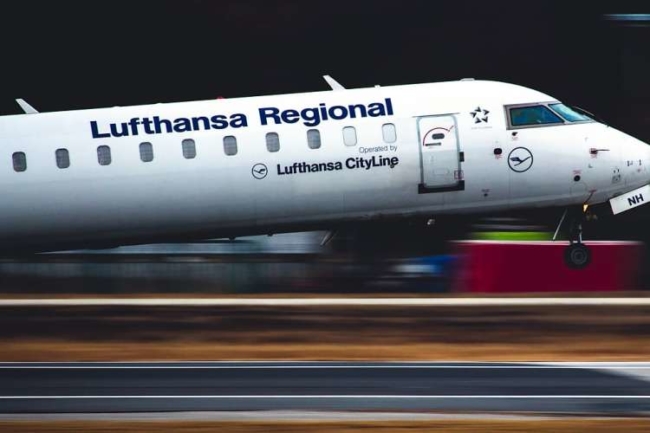 Miles & More – the Lufthansa, SWISS etc programme – is still giving out 500 bonus miles for everyone who downloads their app and logs in for the first time.

This offer was meant to expire on 30th September but has been extended to 30th November.  Even better, the miles post instantly.

500 Miles & More miles won’t get you a ticket in Lufthansa First Class, but they will get you a tiny bit closer.

Open the App Store or Google Play, search for Miles & More and download the app.  Once downloaded, enter your login details and the 500 bonus miles will show immediately in your account.  That’s all there is to it.