It is ‘hotel category changes’ week.  Marriott and Starwood announced their 2018 changes yesterday, but first I want to look at Club Carlson.

Club Carlson, the Radisson / Park Inn / Park Plaza scheme, has announced that 120 hotels will be changing their reward cost on 1st March.

Even if you never earn points from these chains, it is worth remembering that Club Carlson is arguably the most generous American Express Membership Rewards redemption as I wrote here.  1 Amex point is worth 3 Club Carlson points which should get you 1p of value. 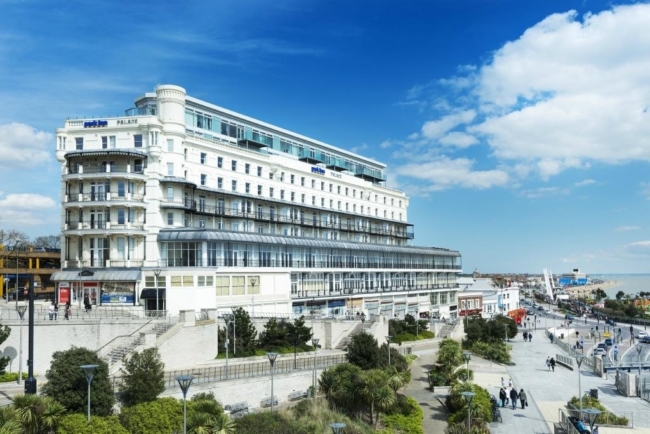 It is a genuine mixed bag and you can’t say that it is an overall devaluation because I don’t think it is.  I will not be changing my value of a Club Carlson point – around 0.33p – as a result of this.

What you CAN say is that some illogically cheap hotels are moving up.  The Park Inn Walsall and Park Inn Harlow, for example, were very cheap for 9000 points per night.  These will now be 15,000 points.

The sign-up bonus on the free Amex Gold card – 20000 Amex points, so 60000 Club Carlson points – currently gets you a free week at the Park Inn Harlow.  I had a quick look for the first week of March and a seven night stay is £392.

Here are a few other observations:

The Park Inn Palace, Southend on Sea (picture above and below) which I reviewed here drops to 28,000 points per night.  You are paying £141 per night over a weekend in August, which means 0.5p per Club Carlson point (1.5p per American Express point if you convert them).  That is good value.  The hotel home page is here. 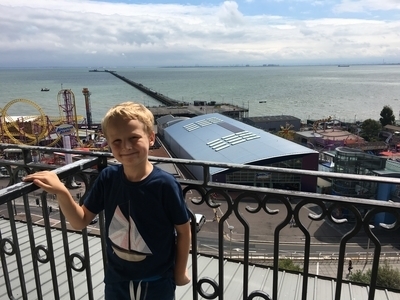 There are some interesting cuts in rates in Dubai and Oman ….

…. but in Abu Dhabi points rates are going up.

Similarly, Dublin sees one Radisson drop a category whilst the other goes up a category

You have until 1st March to lock in redemptions at the old rates.  This gives you plenty of time to transfer American Express Membership Rewards points if necessary.  The list of changes is here.