It is a topic that is rarely discussed but almost all airlines are happy to accept ‘commercial support’ from local government in return for launching a route to that city.  Such deals were a cornerstone of Ryanair’s European strategy in its early years.

Aer Lingus has decided to blow the process wide open by putting out a press release announcing that it is open to offers:

“Aer Lingus has launched a Request for Information for Commercial Support for Transatlantic Network Development (RFI). The process presents a unique opportunity for North American airports and their local communities to invest alongside Aer Lingus in the introduction or expansion of Aer Lingus service.  Multiple studies have shown the economic multiplier benefits of international air service.  Aer Lingus would operate to Dublin, Europe’s fastest growing transatlantic hub, offering both US Customs and Border Protection pre-clearance and extensive onward connectivity throughout Europe. 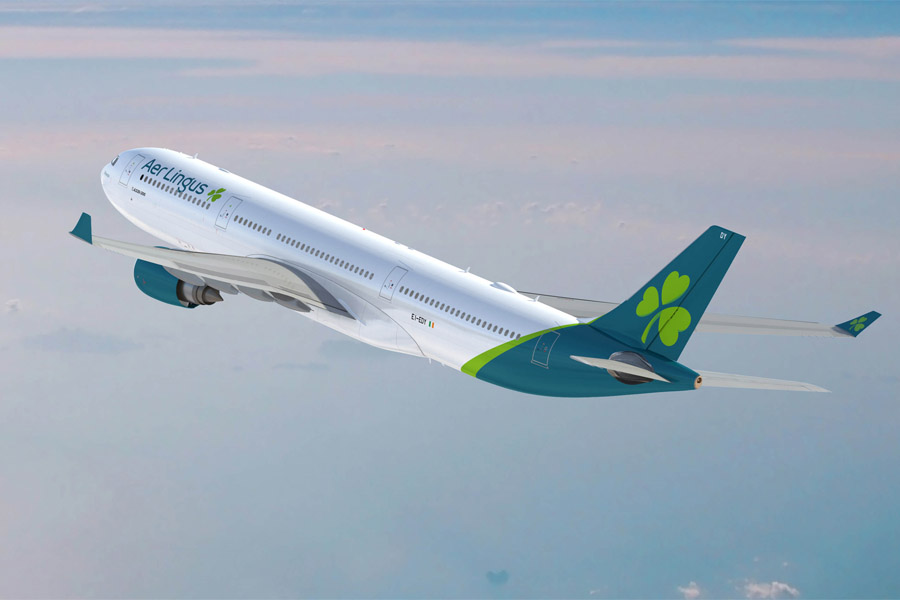 Airports along with local government, business and tourism bodies are invited to submit information to assist in building the commercial and operational case to operate a new direct route by 6th April, 2018. Shortlisted airport meetings will take place at the end of April at Routes Europe, followed by an official announcement of 2019 destinations in early May.”

With 12 new Airbus A321 long-range aircraft arriving from next year, capable of reaching the US East Coast, the airline needs homes for them.  If your city is on the West Coast, Aer Lingus is happy to take an A330 off an East Coast route and downgrade it to an A321 if the price is right.

This will be a quick process and we will know in under two months who has offered to write the biggest cheque, obviously in conjunction with Aer Lingus modelling of potential passenger volumes.