This is my review of the brand new Travelodge London City hotel, which is on Middlesex Street.

It is the first new build to operate under the new Travelodge PLUS sub-brand.  I thought we should investigate. 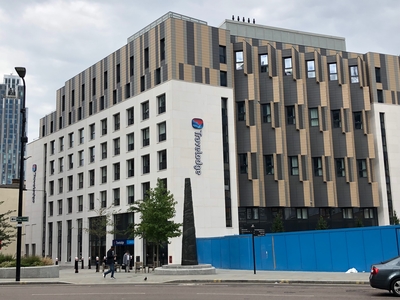 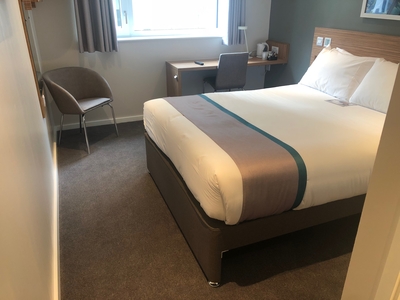 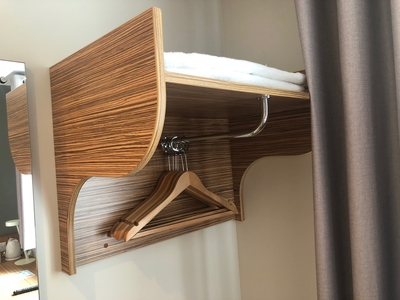 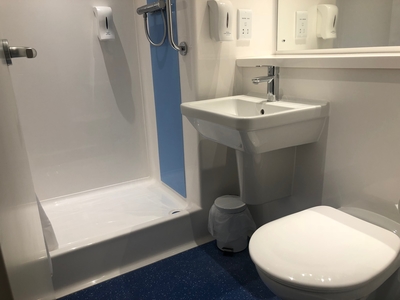 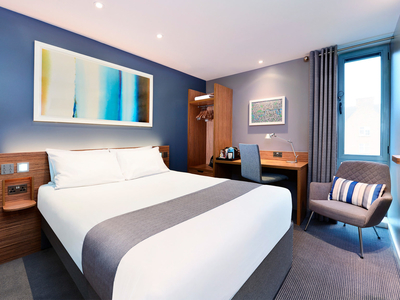 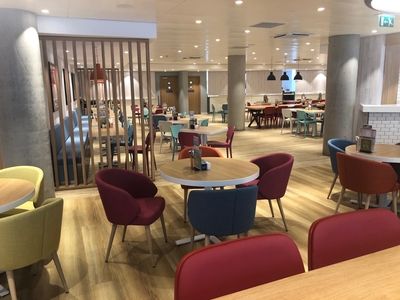 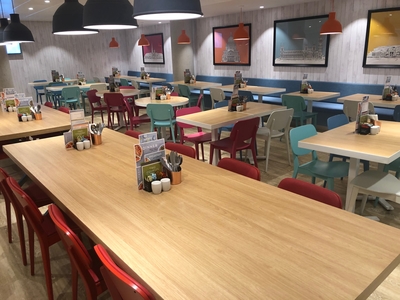 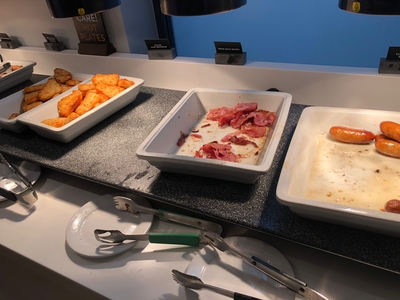 The offering was perfectly fine.  There wasn’t much choice – the usual bacon, eggs, sausages, beans, toast, cereal, fruit, yoghurt and that’s it – but my biggest gripe was that staff were slow at refilling the cooked items as you can see from the photos.

They will need to raise their game because when the hotel is full it is going to get a bit crazy given the limited space.  It would have made more sense to have an ‘island’ serving area so people could queue on both sides. 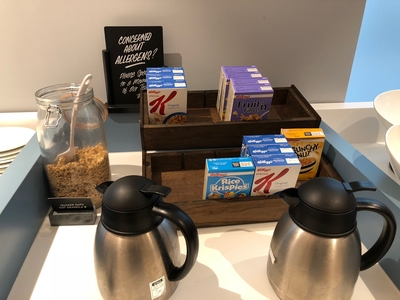