In this article we’ll look at how you can earn Avios and British Airways tier points by flying with Finnair and whether it’s worth it compared to flying British Airways. 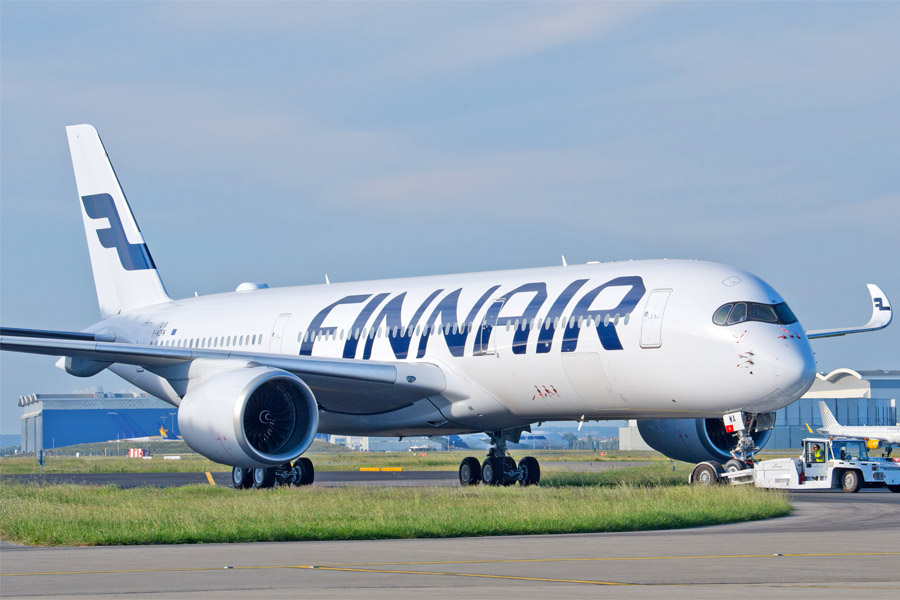 It is possible to earn Avios and British Airways Executive Club tier points on Finnair and its subsidiaries instead of Finnair Award Points. This is because they both belong to the oneworld alliance. When you book or manage your flights with Finnair, you will be able to add your British Airways Executive Club number. Upon completion of your flights you will automatically be credited the correct Avios.

However, you will earn a different amount of Avios on Finnair compared to if you fly British Airways. This is because they have different earning rates. On Finnair, you will earn Avios at a maximum of 150% of miles flown if you fly first class. On British Airways flights, however, first class fares can come with 300% of miles flown – so double what you’d expect to earn on Finnair.

Premium Economy – Finnair does not operate a premium economy cabin. 110% vs 150% on British Airways

First – Finnair does not operate a first class cabin. 250%-300% on British Airways

You are also NOT eligible for the usual 25%, 50% or 100% bonus if you hold a Bronze, Silver or Gold Executive Club status card, further cutting into your earnings, though you do earn a minimum of 500 Avios per segment. Purely on the basis of Avios, then, it makes more sense to fly British Airways where possible.

When it comes to tier points, however, you are better off flying with Finnair than British Airways if your trip involves a connection.  This is because tier points are earned per flight, so connecting in Helsinki to your final destination (Finnair has a lot of routes to Asia) will earn more tier points than taking a direct flight on British Airways from London.  You can work out how many tier points you will earn on the BA tier point calculator here.  Remember to search leg by leg if you are connecting.