IHG is paying $300m to acquire Six Senses Hotels.  If this seems cheap, it is because Six Senses does not own any of its properties.  IHG is simply buying the brand, 16 management contracts plus a further 18 signed deals and a ‘work in progress’ pipeline of 50 projects. 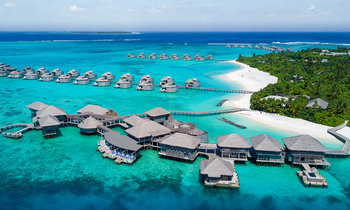 Where can I find Six Senses?

Six Senses is, at its best, a true luxury hotel group in a way that none of IHG’s other brands are (sorry InterContinental).  It instantly becomes the top brand in the portfolio.

If you look at the list of hotels here, you will be struck by the inclusion of some highly attractive destinations such as Fiji, Bali, Seychelles and the Maldives.

The acquisition also comes with two Evason resorts thrown in which will presumably be sold or rebranded: 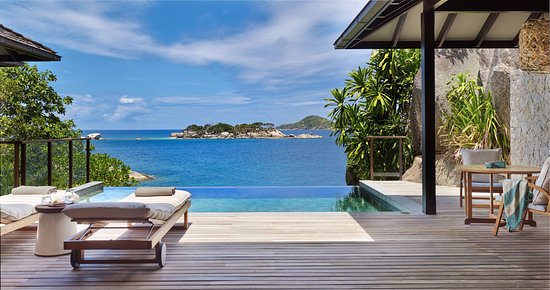 IHG has also acquired the Six Senses spa operation which has some independent outlets.  It used to manage the spa in the Etihad lounge at Heathrow until recently, for example, and still runs the spa in the Abu Dhabi lounge.

The plan is to expand the chain to 60 properties over the course of the next 10 years.

The jewel in the crown, perhaps surprisingly, is not a beach resort.  The property in Portugal, Douro Valley, is widely regarded as the most luxurious resort in Europe (photo below).   It is set outside Porto and has an exceptional reputation for its rooms, food and spa.

That said, it isn’t all great news.  The two Singapore hotels opened recently and were an experiment in breaking into the ‘urban’ market.  They are generally seen as a disaster.  They were not even designed for Six Senses – I believe the two hotels were originally joining Starwood until the Marriott acquisition.  Whilst Six Senses is planning more city centre hotels, such as a New York project in development, there is no proof it knows how to pull them off. 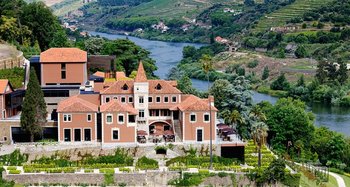 You would assume so, although the experience of the recent Regent Hotels acquisition is that it will take around 18 months for this to happen.

One thing seems certain – you won’t be booking any of these hotels for 70,000 IHG Rewards Club points, which is the current cap.  These are very expensive properties in general when paying cash.  We may see IHG carving out a separate category for them, in the same way that Hilton has broken its caps to charge 120,000 Hilton Honors points for the new Waldorf Astoria Maldives.

What happens to Regent Hotels now?

When IHG bought Regent Hotels recently it had just six properties.  The plan was to do some shuffling between InterContinental and Regent to have two slightly differently positioned luxury brands.

I doubt this will happen due to the obsession with having lots and lots of brands, and IHG has just signed the contract for a new Regent in Kuala Lumpur.  Marriott has not culled a single brand since it bought Starwood and now has an unmanageable 29 brands in its portfolio.

I’m not sure that the Six Senses acquisition is great new for fans of luxury hotels.  They tend to fall in quality when brought under the control of major groups which put financial returns front and centre.

Once upon a time, before Marriott bought it, The Ritz-Carlton was the equal of Four Seasons.  Whilst there have been some promising openings recently, such as the sublime Kyoto, few people would make that comparison now.  Six Senses has a more mixed reputation across its portfolio, however, so IHG may have less of an impact.