I was at the launch of the new Qatar Airways economy seat in Berlin yesterday.  Economy travel is not something we focus on much, but I thought it was worth a quick look.

Let’s be clear.  There isn’t much you can do with a standard economy airline seat to make it better.  This is why I am quite impressed with what Qatar Airways is doing, where lots of incremental changes add up: 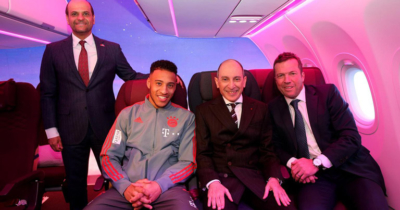 Qatar Airways also announced an upgrade to their ORYX IFE system, taking it up to 4000 channels, and an increase in the size of food portions.  Desserts will be 50% larger whilst main courses will be 25% larger.   There will also be a move to using more recyclable and biodegradable items. 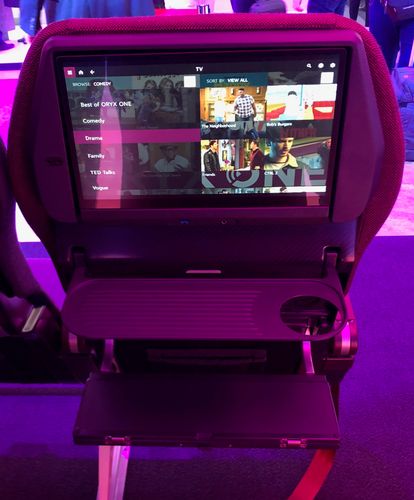 That’s the good news.  The bad news is that you won’t be seeing this seat in a hurry.  It is being introduced initially on the new A320LR aircraft which will not serve the UK.  It will only be rolled out to other aircraft as part of the natural replacement cycle, which means it may take eight years to complete.

The food upgrade IS happening more quickly, however.  It is due to launch imminently and be available on all routes by the end of the year.