TAP Air Portugal is still offering some excellent one-way fares to the United States from London, Manchester and Dublin. 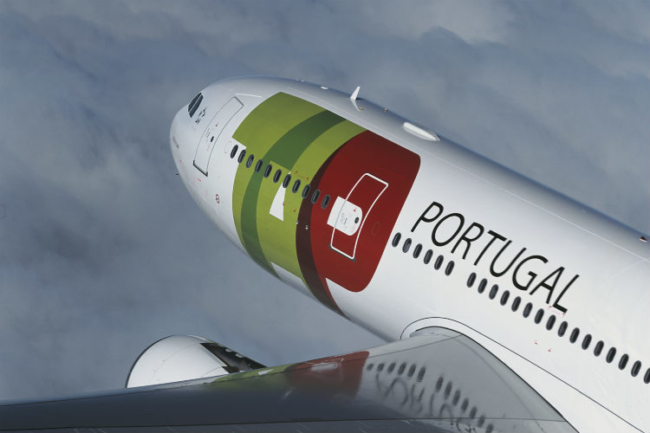 From Manchester, the flight is £715 on the same day, using the code.

Adding the code is fiddly.  As far as I can tell, you need to get a quote WITHOUT using the code and then click in the top menu to go back to the ‘Search’ page.  You will then see a tick box marked “I have a promotion or a congress code” which lets you input TAP10.

This could come in handy if, for example, you only had enough Avios for a one-way flight or can’t get availability on your dates.  One-way deals in the other direction, from the US to UK, are more expensive but may still be more attractive than a one-way redemption ticket given the high taxes and charges added by both Avios and Virgin Flying Club.

You will be routed via Porto or Lisbon.  You can add a stopover here if you wish for the same flight price, although obviously you are responsible for your hotel costs.

TAP has recently taken delivery of A320neo, A321neo and A330neo aircraft (it is the first airline in the world to operate the A330neo).  Porto to New York is on the single-aisle A321neo, albeit still with flat beds in Business.  You can find out more about the TAP neo fleet here.

TAP also flies to Boston, Miami and Toronto.  The deals are not quite as good – London to Boston is £815 one-way for example – but still worth a look.

Your best option to maximise your miles when paying is American Express Preferred Rewards Gold.  This offers double points – 2 per £1 – when you when you book flight tickets directly with an airline.

You can find out more on the TAP website here.