Importantly, ANYONE can use PremiAir if they are flying on a participating airline.  It isn’t just for the super-rich either.  Fees start at just £50, which many people will find a modest price to pay to escape the nightmare that is the main terminal complex at Manchester! 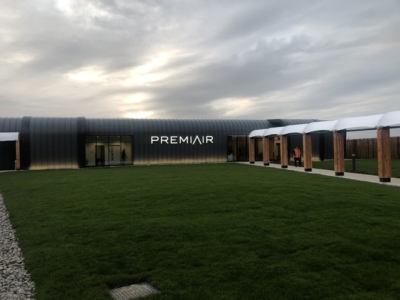 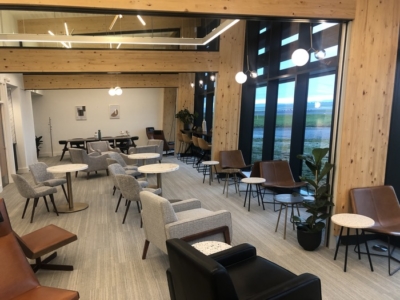 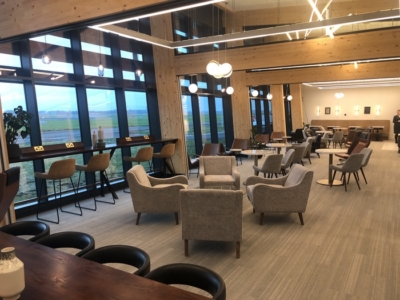 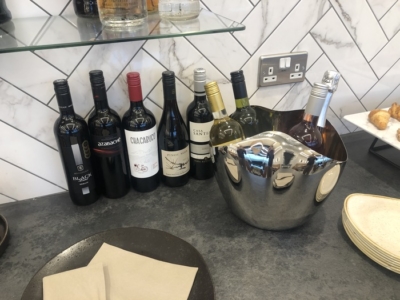 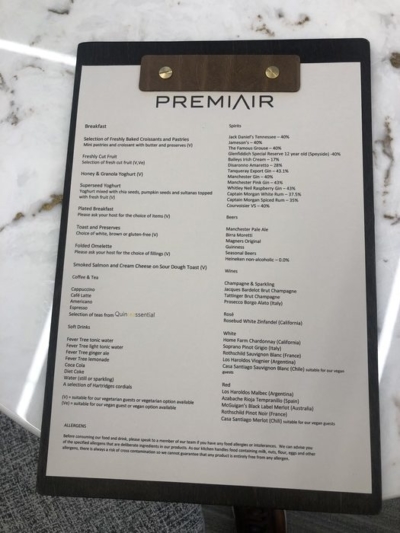 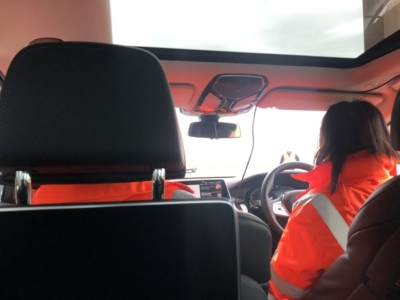 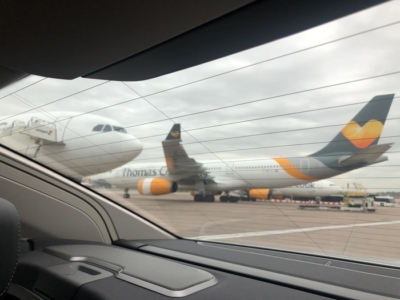 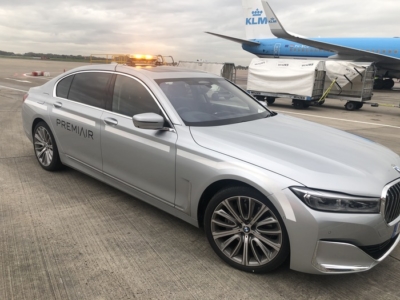 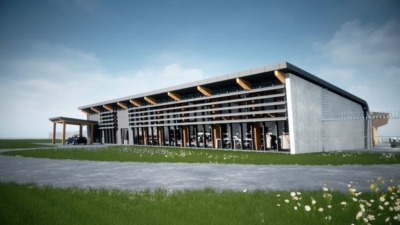 If you want to know about Avios redemption ideas from Manchester, this HFP article looks at Avios flights from UK regional airports.