Impressively, it includes two daily flights to London City Airport.  Given the recent failure of Eastern to run an Aberdeen – Newcastle – London City service, this is a brave move.

Other new routes from Teesside are Belfast City, Cardiff, Dublin, Southampton and the Isle of Man.  The existing services to Aberdeen and, in Summer, Jersey will remain. 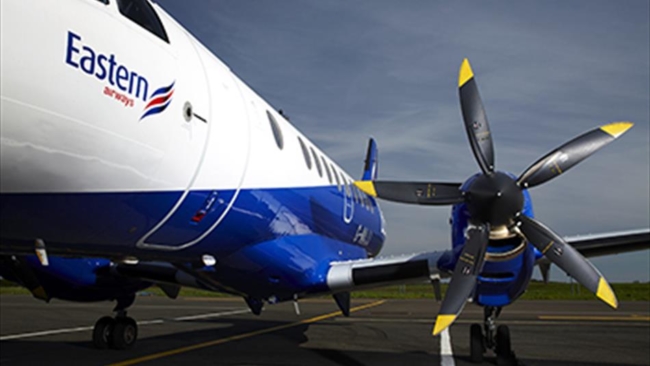 Cardiff flights will begin on 10th February, Belfast City, Dublin and Southampton on 9th March, London City on 27th April and the Isle of Man on 30th May.

Eastern Airways is a Flybe franchise partner and these new services need to be booked via flybe.com, although they may not be loaded yet.

You can find out more on the Eastern Airways website here.  Our recent review of the lounge at Teesside International is here if you are now planning a trip.