Heathrow Express has released a few pictures of its new rolling stock which after delays is now due for launch in the Summer. 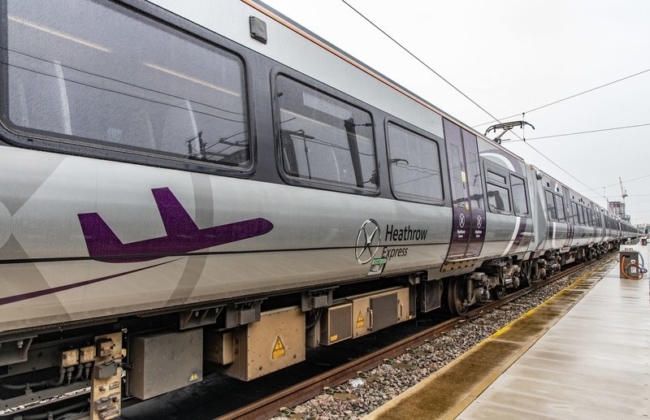 GWR, which now runs the service under contract to Heathrow, is refurbishing some existing Electrostar trains.  These trains were built in 2015 to 2017 and became surplus to requirements due to delayed electrification projects and other rolling stock purchases.

Having spoken to the Heathrow Express team a couple of times, they do seem committed to creating interiors of an equally high standard to the existing fleet.  The reason that there is no ‘full cabin’ picture is that the luggage racks have still to be fitted. 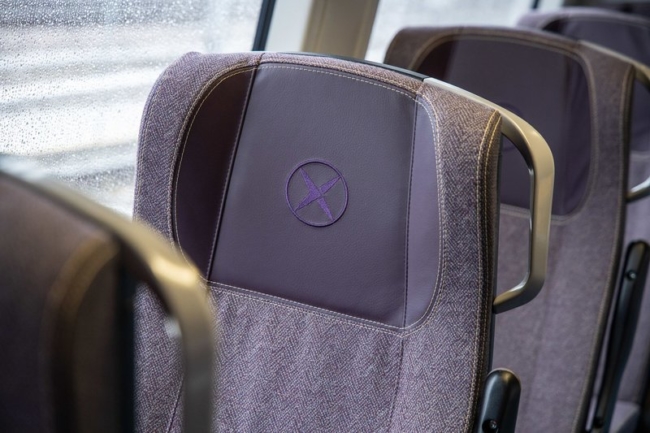 One interesting feature is that the trains will be part of the broader Heathrow wi-fi network, so your train connection will continue to work seamlessly when you enter the airport, and vice versa.

The only real issue is First Class, which at 2-1 is a downgrade on the current 1-1 configuration.  Given that I came back from Gatwick Airport on a 3-2 Southern service earlier this week (admittedly in Standard) I won’t complain. 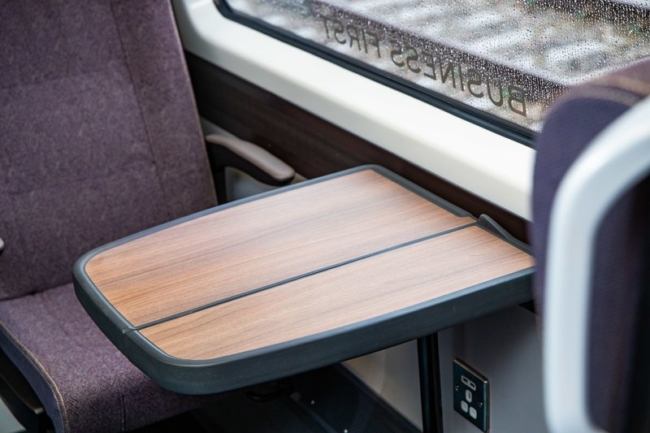 We will hopefully have a reader competition nearer the launch to give away tickets so you can try it out for yourself.